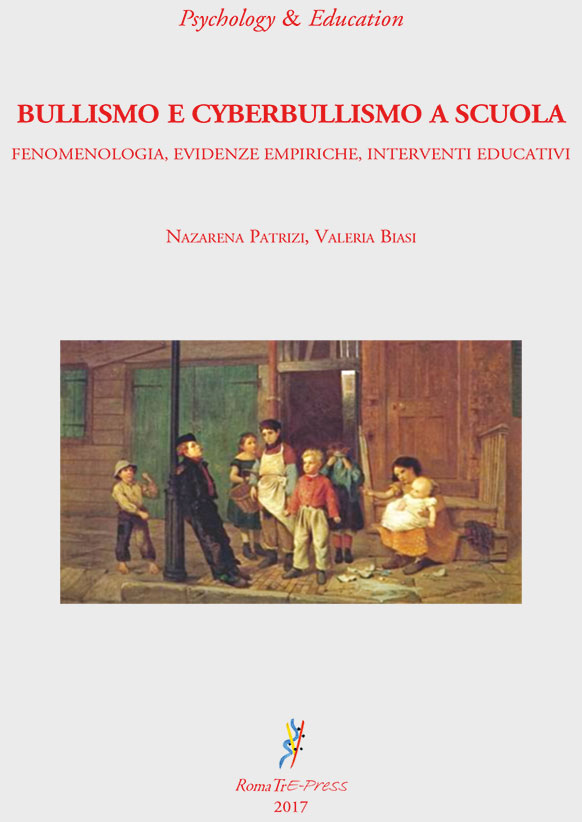 The volume examines the phenomena of bullying and cyberbullying as forms of aggressive behavior that develop in a peculiar way in group contexts. As collective phenomena, they can not ignore the context in which they act more frequently, that is, the school.

The use of multi-dimensional and multidimensional explanation and intervention models was more appropriate in the case of this dual phenomenon and it is here that the offered contribution of psycho-educational knowledge is a priority.

An updated picture of the forms, ways and gravity with which the phenomenon of bullying occurs in school contexts in the territory of Rome and the province.

Specific didactic interventions are proposed, both at preventive and problem-solving levels, made in the form of lab-based focused on play and artistic-expressive activities.

By enhancing the symbolization processes underlying such activities, it is believed that the learner will be able to offer a functional cultural context to cognitive, affective, and moral development, thus indirectly promoting socialization processes characterized by pro-social and inclusive patterns. 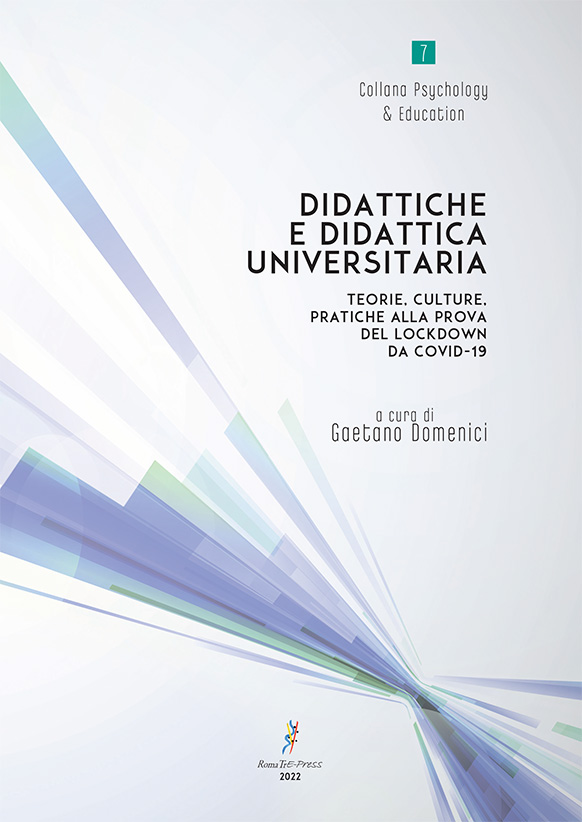 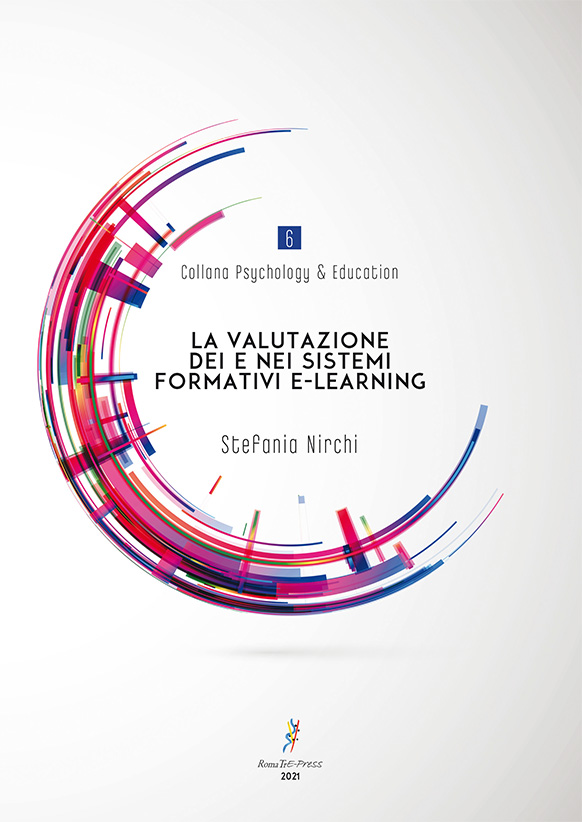 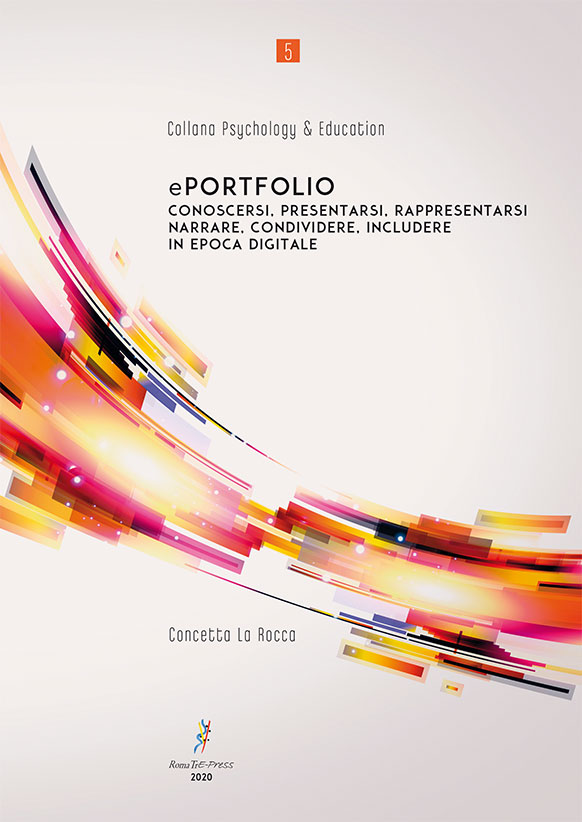 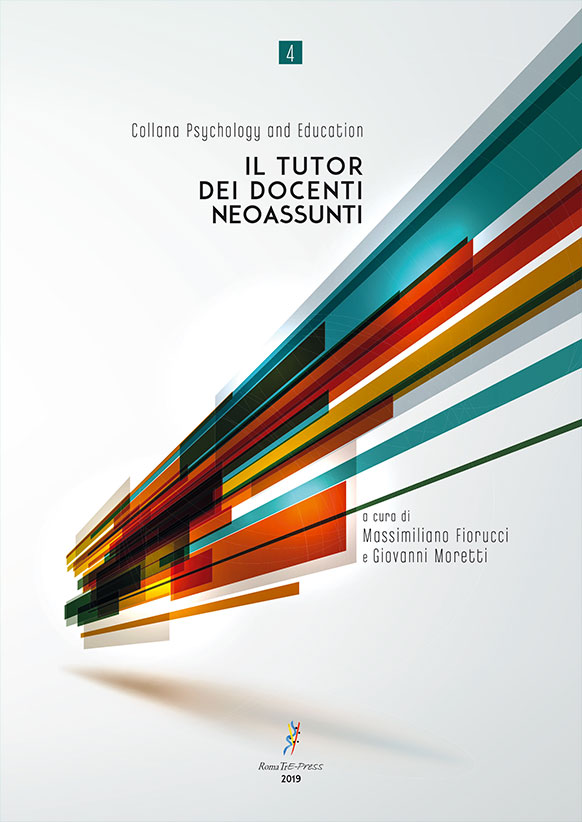 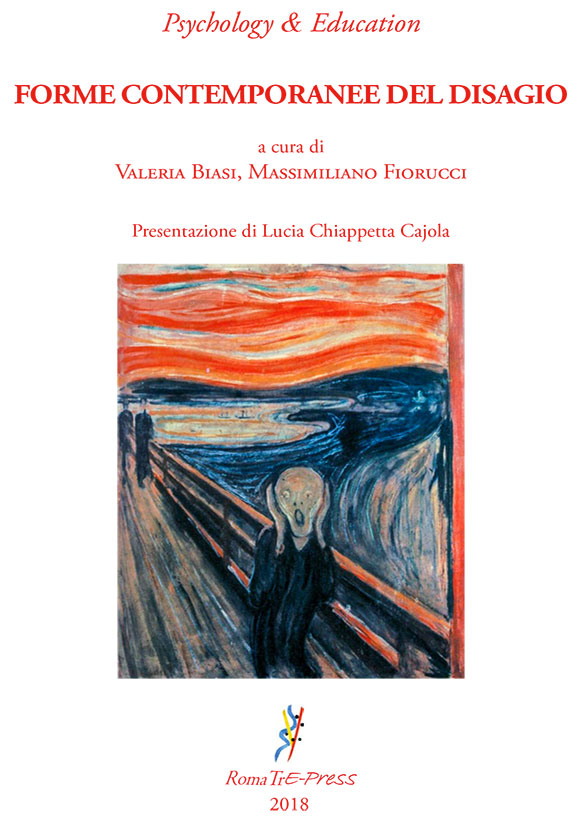 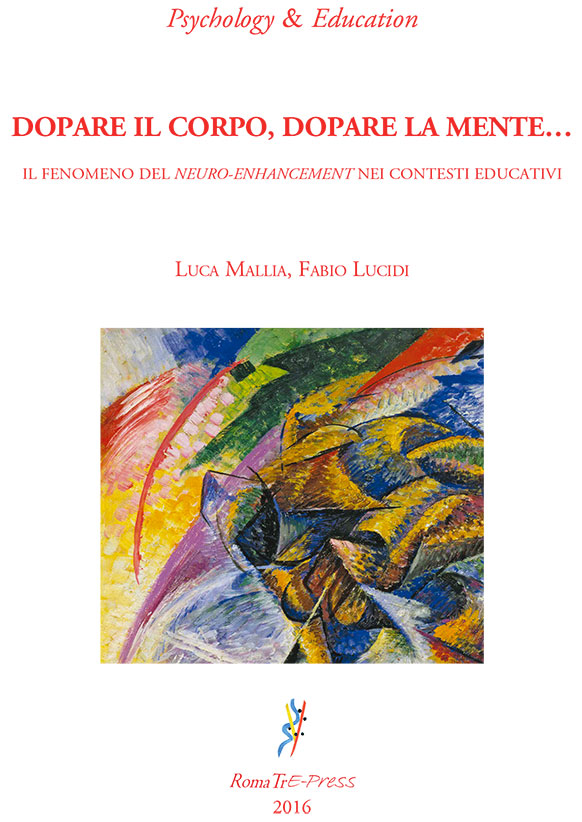