The volume Didactics of Arabic and linguistic certification: reflections and initiatives originates from the conference held in Rome Tre University on 10 January 2018 in collaboration with the Foreigners University of Siena. It addresses the main issues related to the inclusion of the Arabic language in the Common European Framework of Reference for Languages (CEFR). Unlike the European languages, the teaching of Arabic appears to be still little explored and the orientation in language teaching is often the result of the work of the individual teacher. The importance of including Arabic alongside European languages stems from economic, political and social factors linked to the changes that European society has been facing for several years as a result of the immigration phenomenon. Thanks to the contribution of Arabic teachers from universities and language institutes working in Italy in the field of language teaching and linguistic certification, the book offers in-depth reflections on the teaching practice of the Arabic language in the light of its diglossic nature and viable and shared solutions in scope of the Arabic language certification.

Self-similarity as Form and Structure: Reading Strategies in Medieval and Contemporary Exegesis of the Qurʾān 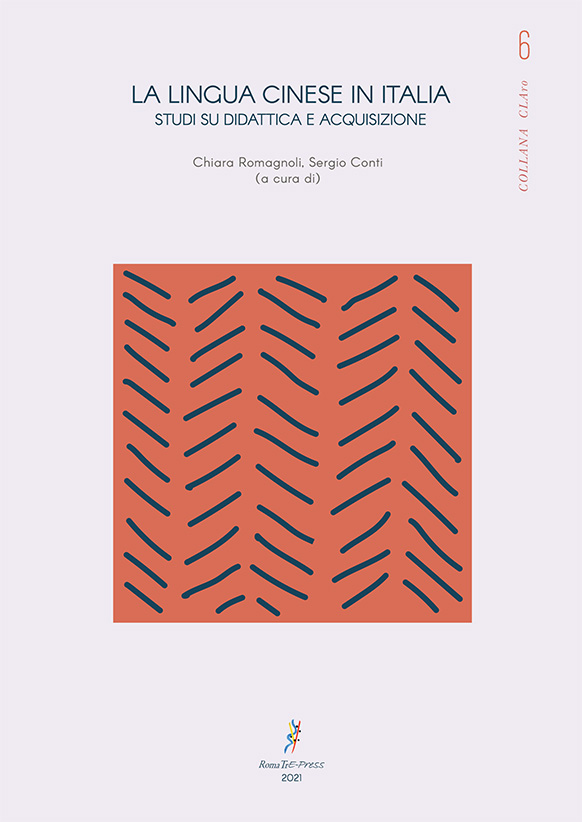 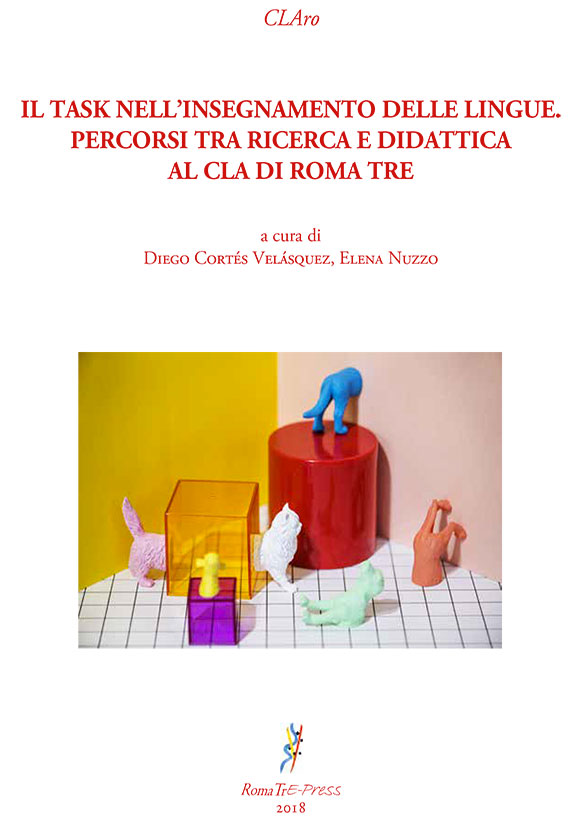 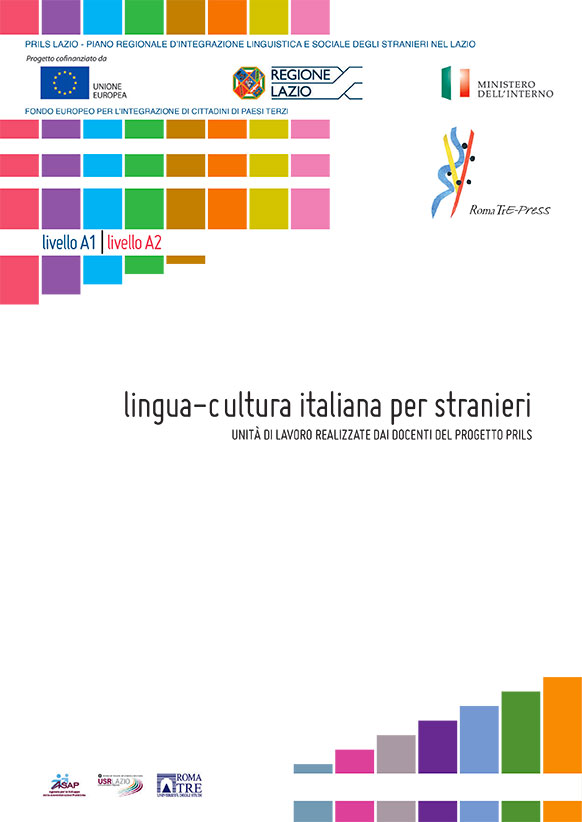 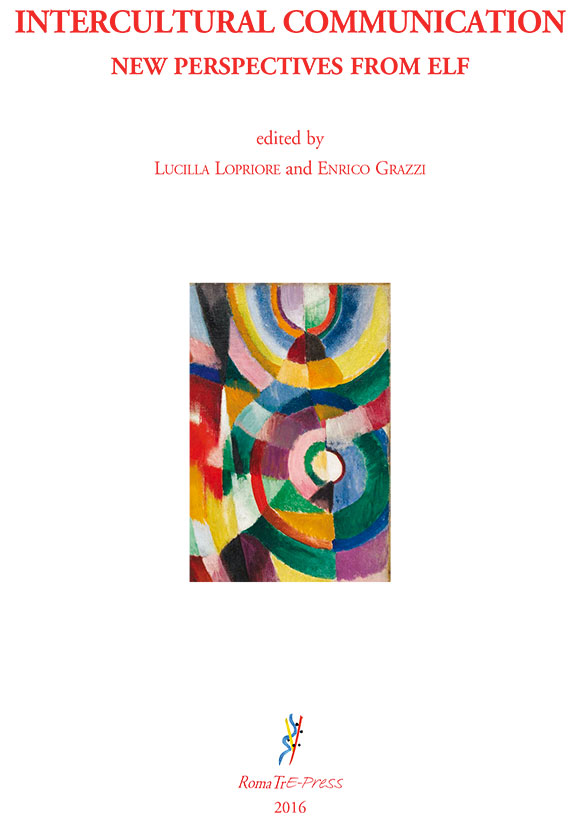 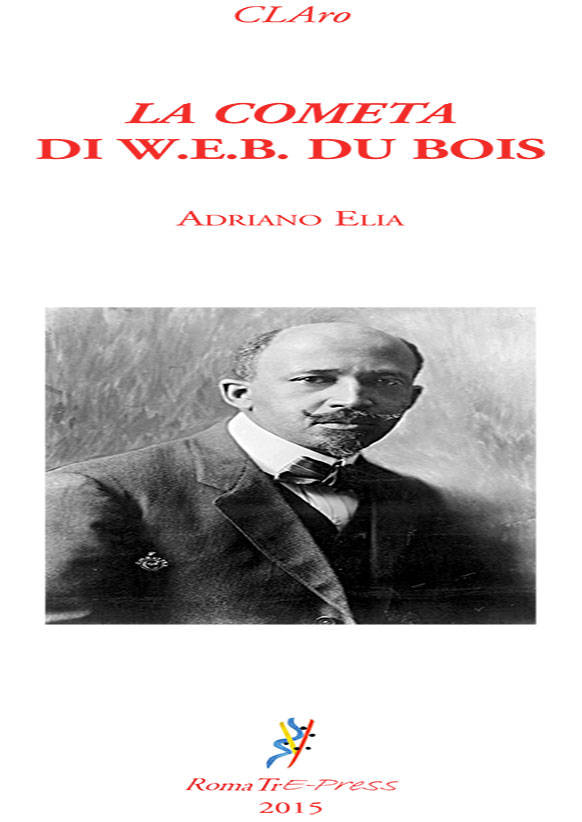