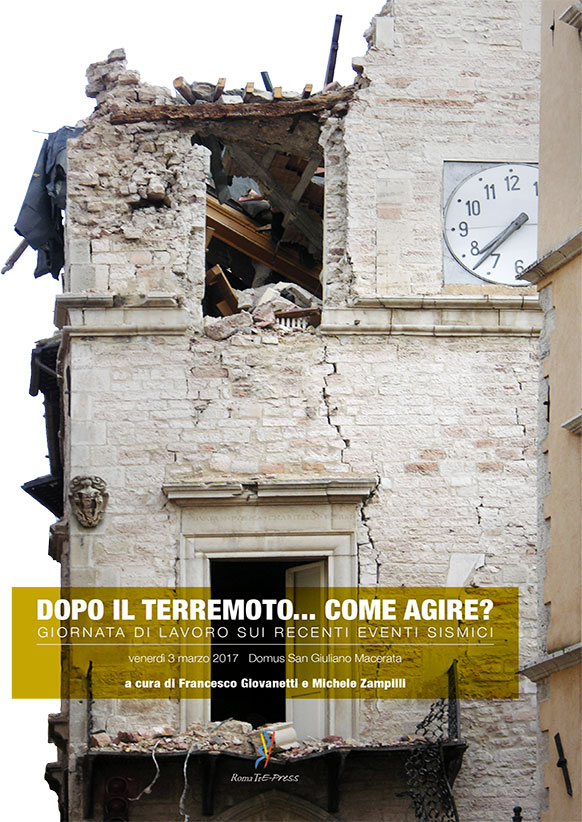 The severity and the exceptional size of the earthquakes that have recently shaken and still strike in the towns and villages of the so-called “crater” in Central Italy has lead us to rethink the issue of reconstruction within the historical building heritage. The many settlements that have been virtually razed to the ground are particularly concerned. There, the greater risk comes from the possible abandonment of the affected sites by the communities in favour of new locations.
The first question we posed concerns the urban aggregates taken as a whole: how to deal with their reconstruction?
The second question concerns which constructive techniques are suitable for restoring and improving the seismic resistance in the building units and in the blocks that aggregate them.
The topics will be addressed by representatives of institutions involved in the management of earthquakes, representatives of the National Heritage protection, and by representatives of the involved universities, restoration companies, and professional who will be responsible for the reconstruction. 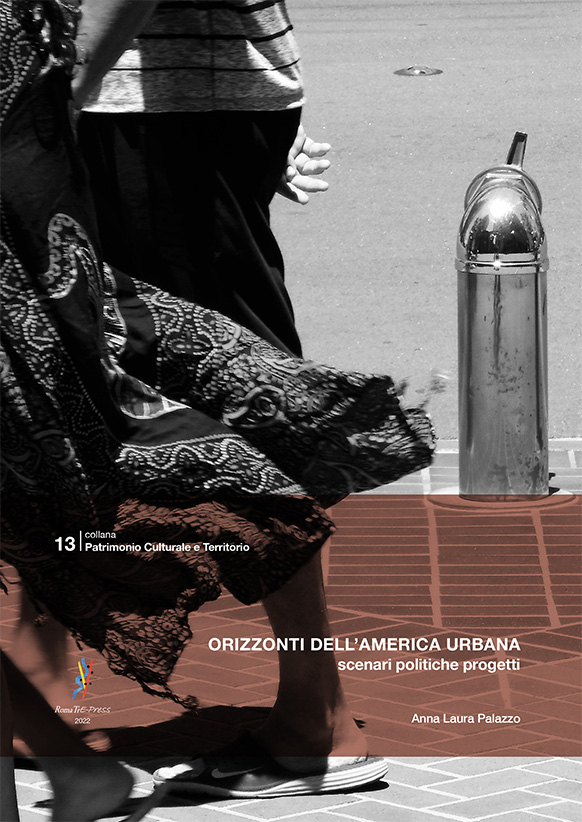 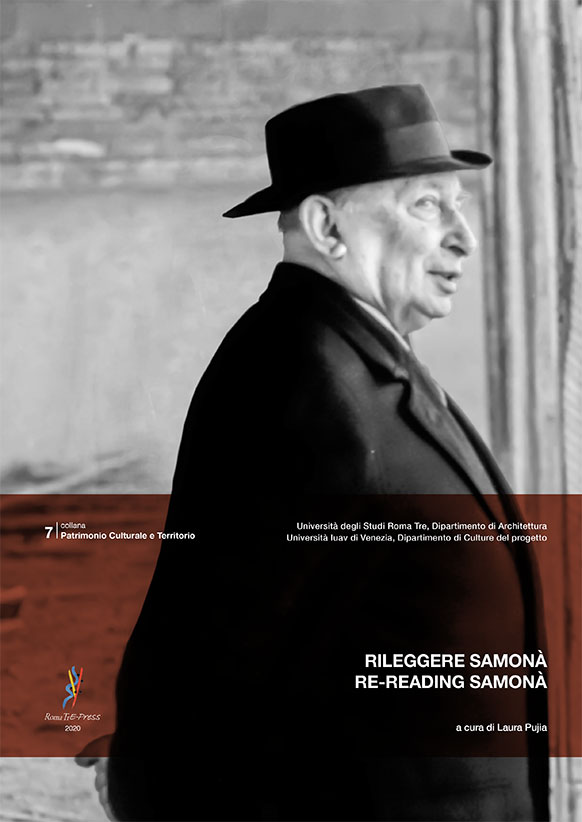 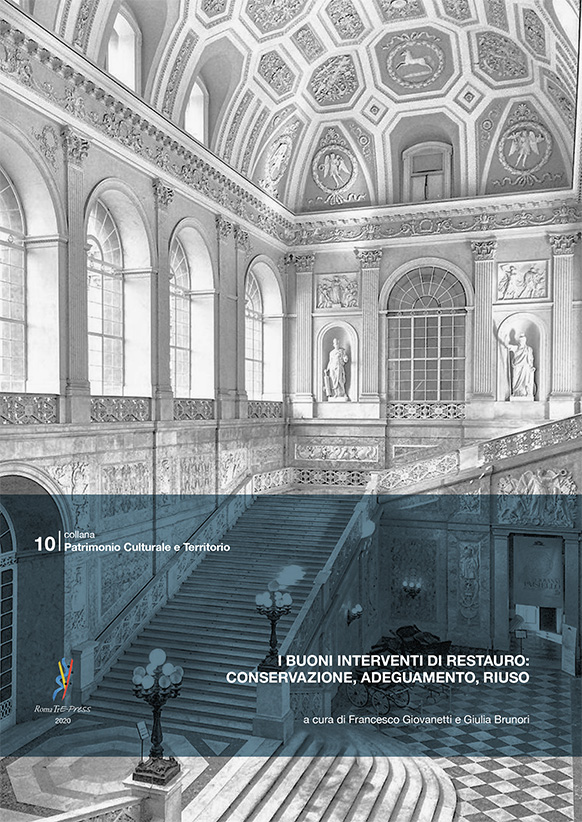 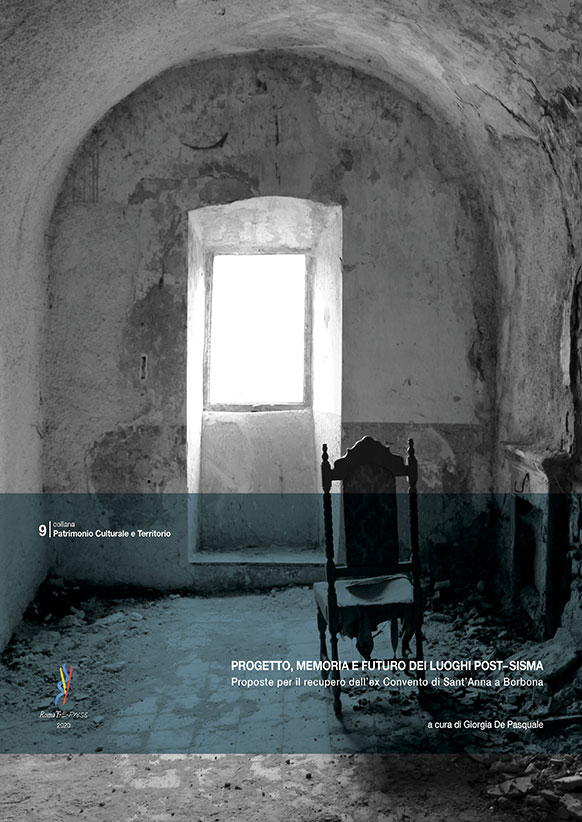 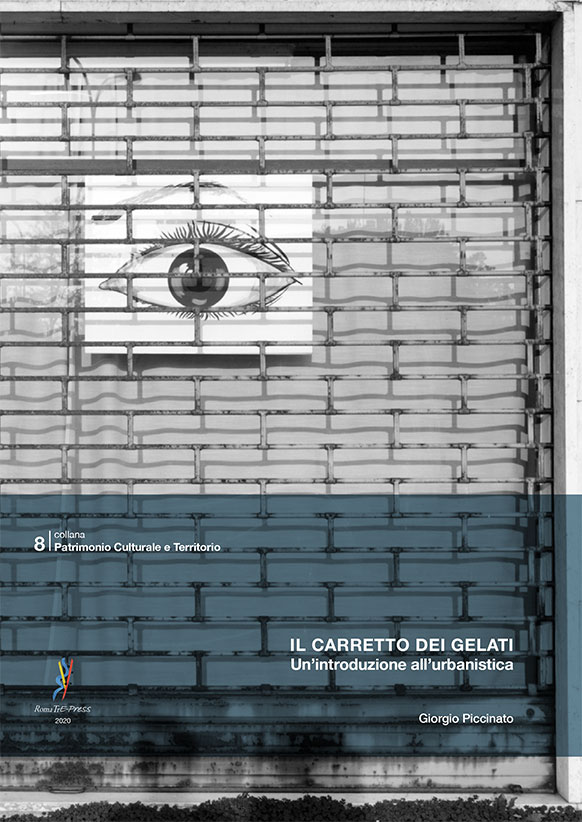 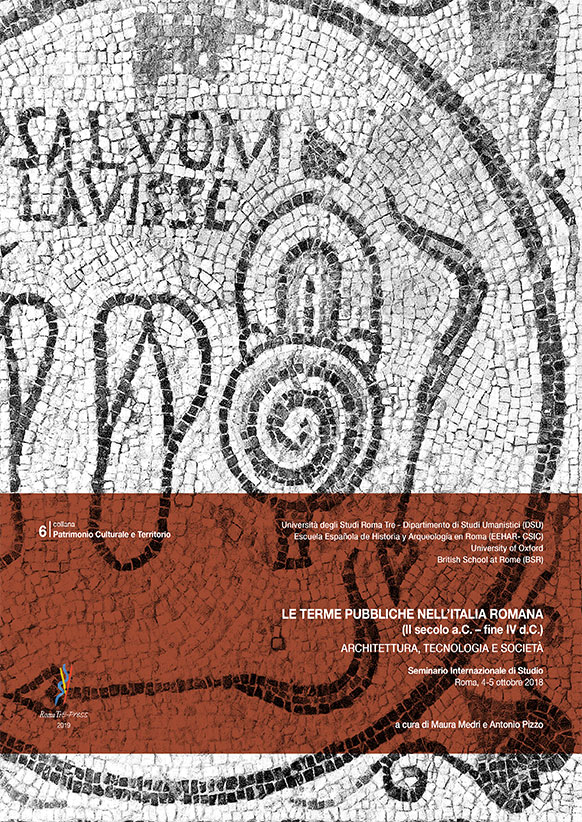 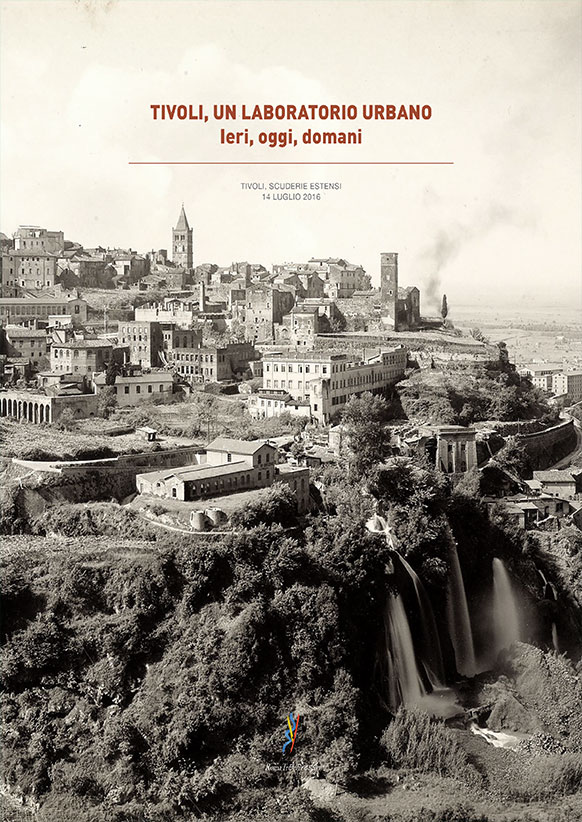 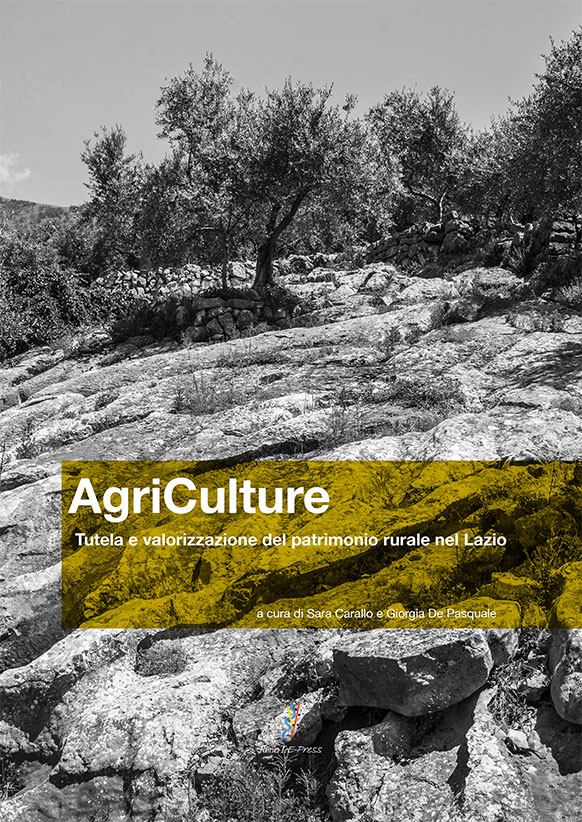 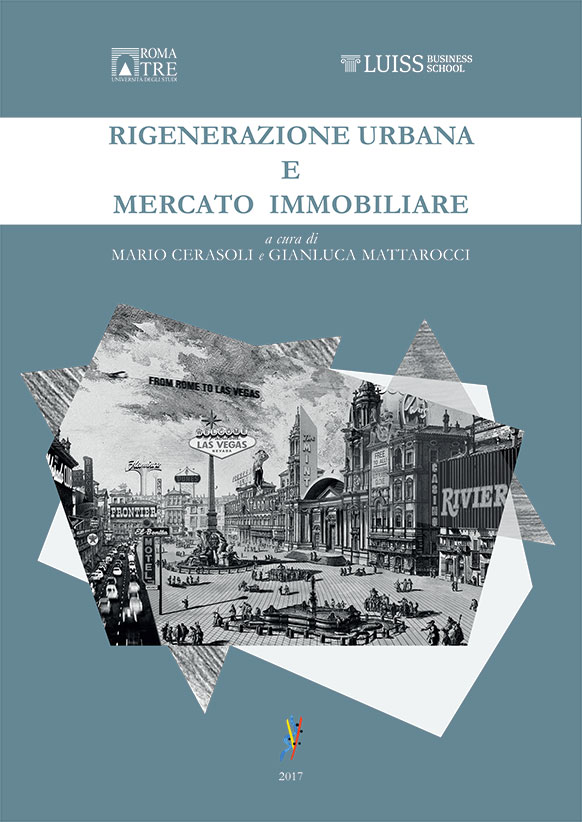 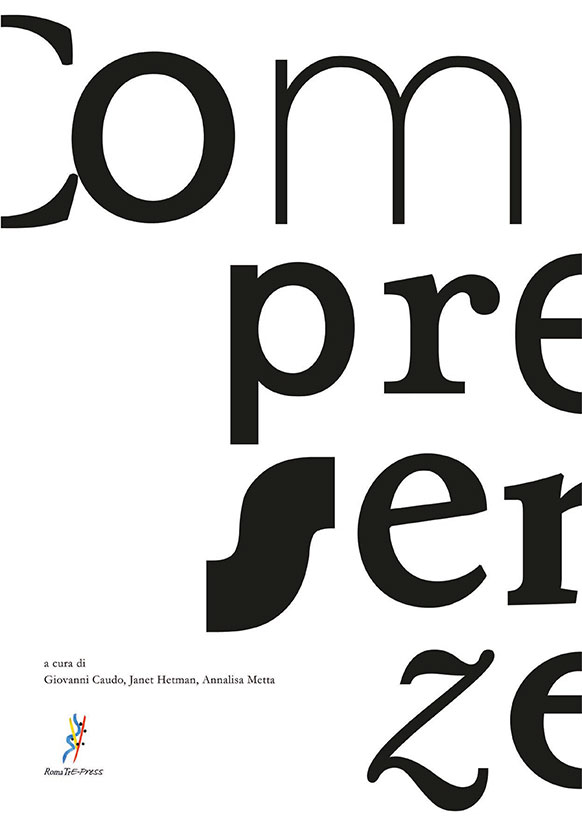 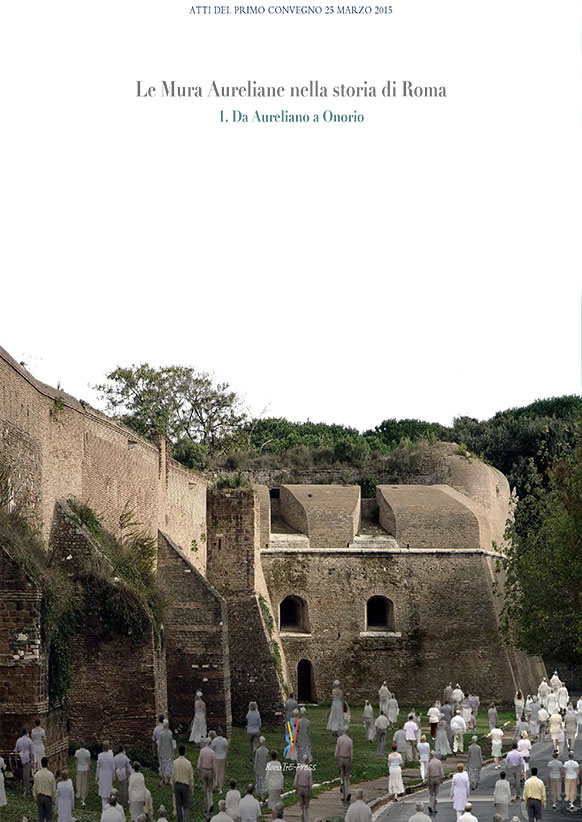 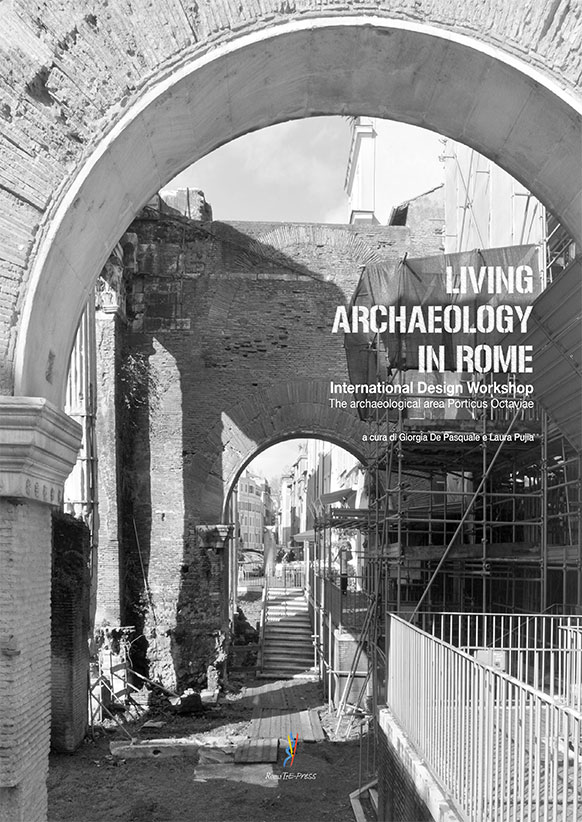 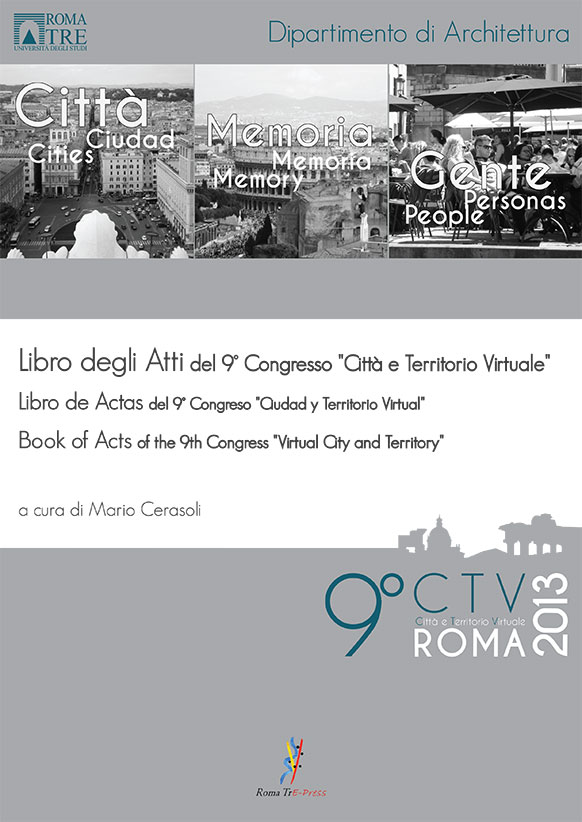