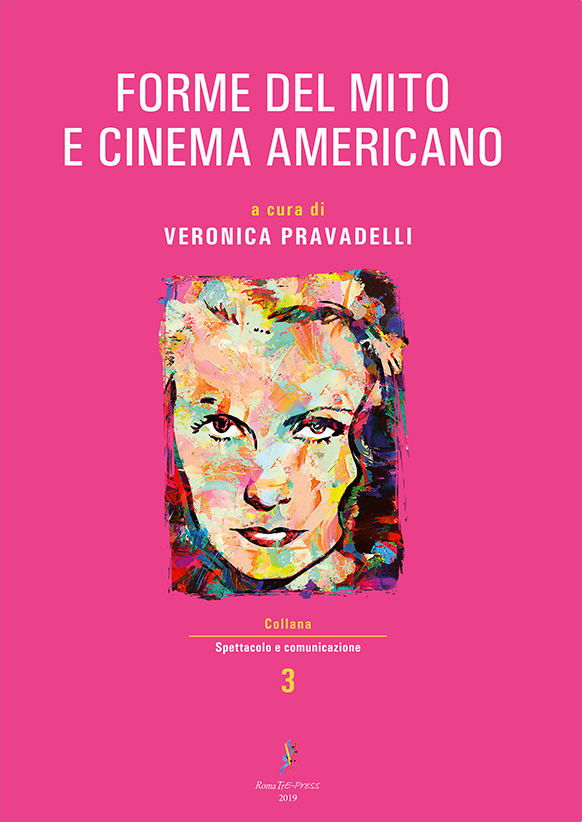 The volume takes its cue from a one-day symposium promoted by the CRISA (Interdepartmental Research Center of American Studies) at Roma Tre University. It is part of a wider interdisciplinary research on myth and western culture, that also sprung other activities and publications (also to be published by Roma TrE-Press). The volume investigates the relevance of myth and mythical thinking for the study of American cinema. It is articulated in three parts, comprising eleven essays overall.  The first section concerns the relationship between myth and stardom, and it includes an introductory essay on the first reflections on such a theme by Edgar Morin and Roland Barthes, as well as essays on the star personae of Humphrey Bogart and Cary Grant. The second section deals with several different implications of the relationship between myth and postclassical cinema, in relation to the “hero’s journey” as theorized by Joseph Campbell and Chris Vogler vis-à-vis issues of race and gender. This section contains analyses of several different films, such as Domino (Tony Scott, 2005), Iron Man (Jon Favreau, 2008) and Far from Heaven (Todd Haynes, 2002). The third section focuses on mythical discourses in their relation to specific spatial and temporal frames: from the mythopoesis inherent to the war discourse to the reworking of western myths in the films by Sergio Leone, and from the role of Las Vegas in the imaginary of American entertainment to the element of historical reflection that can be detected in contemporary serial television. 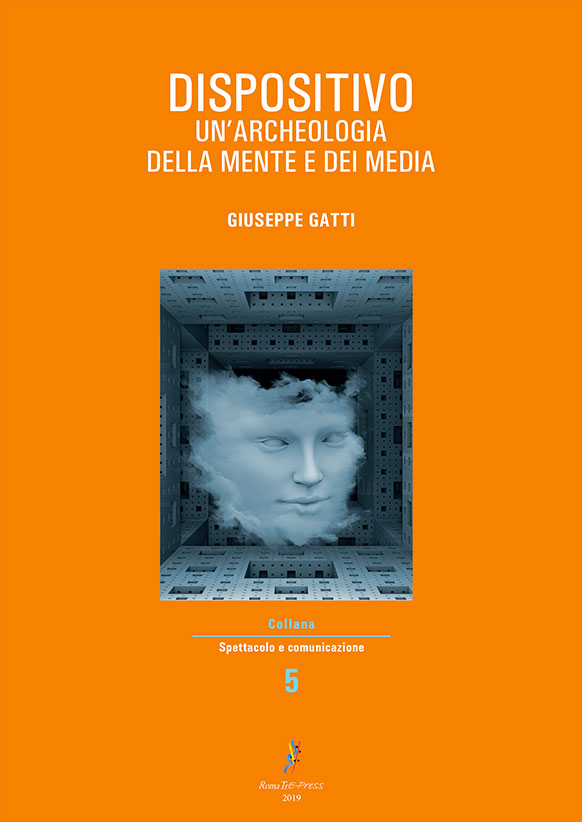 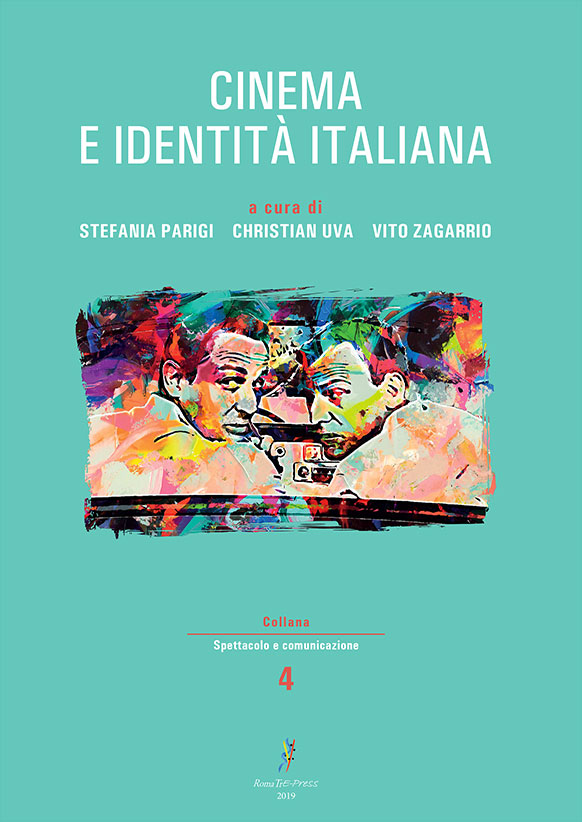 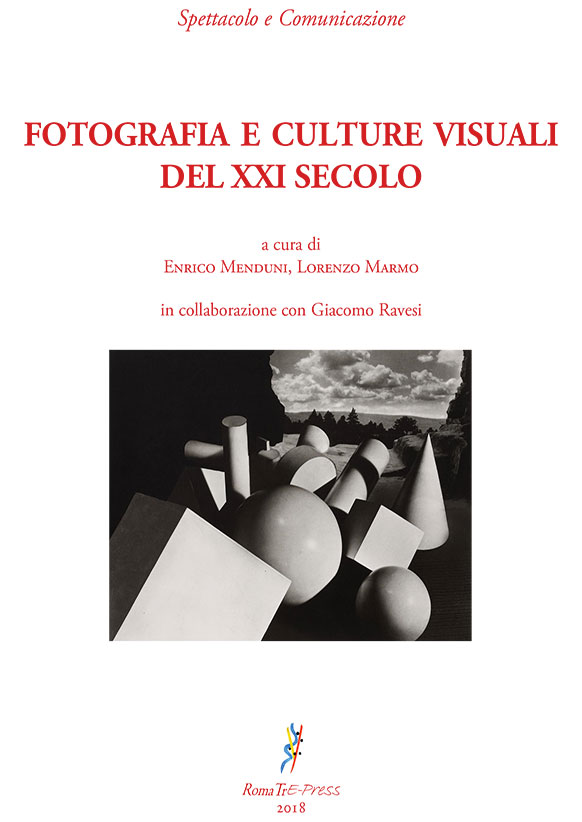 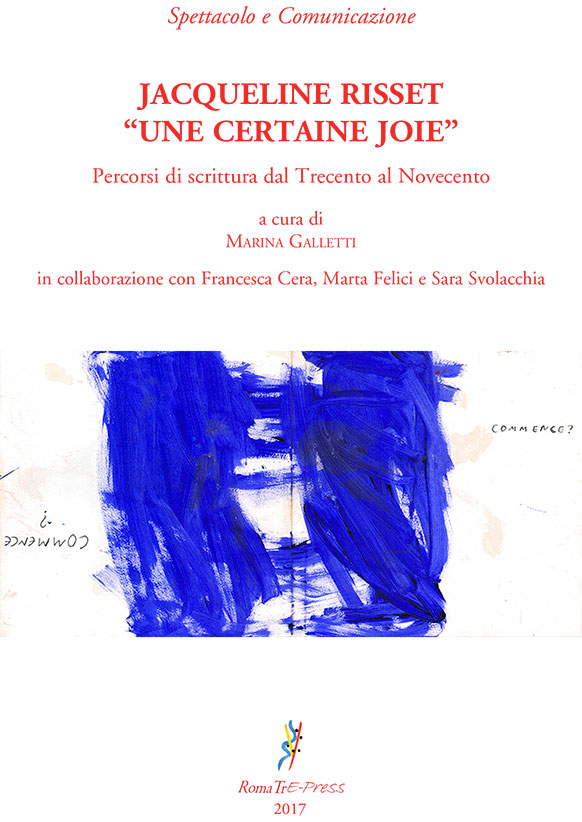