Roma 3 press » Volumes » From the Subsidized Muse to Creative Industries: Convergences and Compromises

From the Subsidized Muse to Creative Industries: Convergences and Compromises 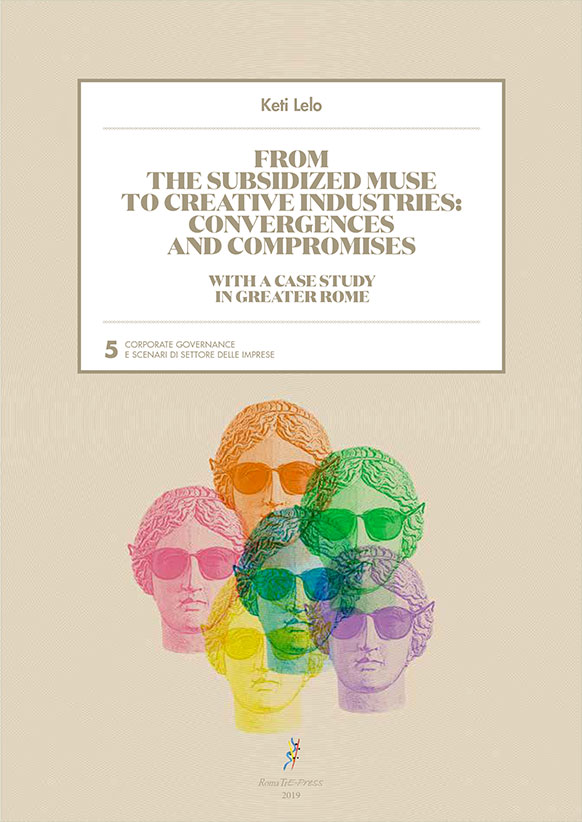 The difficulty to ‘place’ economic activities stemming from culture and creativity in a fairly coherent and intelligible context has prevented researchers and policy makers from coming to shared conclusions on definition criteria. The terminology-related confusion reached the peak at the end of the nineties when ‘creative industries’ superseded ‘cultural industries’, which had been until then a widely-agreed term for cultural policies at the national and the international level. In the light of the intense academic debate developed around the cultural/creative industries, the first part of this book analyses tensions and debates around the diverging definitions, as well as some peculiar characteristics of these industries. The effects of application of different classification schemes in the resulting economic weight of the sector are discussed, to illustrate the difficulties culture faces while competing with other sectors for funding within european economic policy frameworks.

The second part of the book investigates the relationships of creative industries with the urban milieu. Location patterns of creative firms are analysed in a case study in Greater Rome. Spatial distributions of different creative sectors are studied by utilising spatially referenced point data as input to a statistical model based on Ripley’s K-function. A null hypothesis of random labelling is tested upon three conditions: by analysing the spatial distribution of single creative sectors with respect to the rest of creative activities; by comparing pairs of creative sectors identifying those revealing mutual attraction; by comparing, for each creative sector, localization patterns of core-creative activities with respect to the localization of respective service functions. Empirical analysis showed that, in most of the cases, core creative sectors have the tendency to cluster in space at small distances while the respective service sectors are dispersed internally and disposed around the core. Pairwise comparisons revealed the existence of urban clusters characterised by the co-existence of different creative activities. 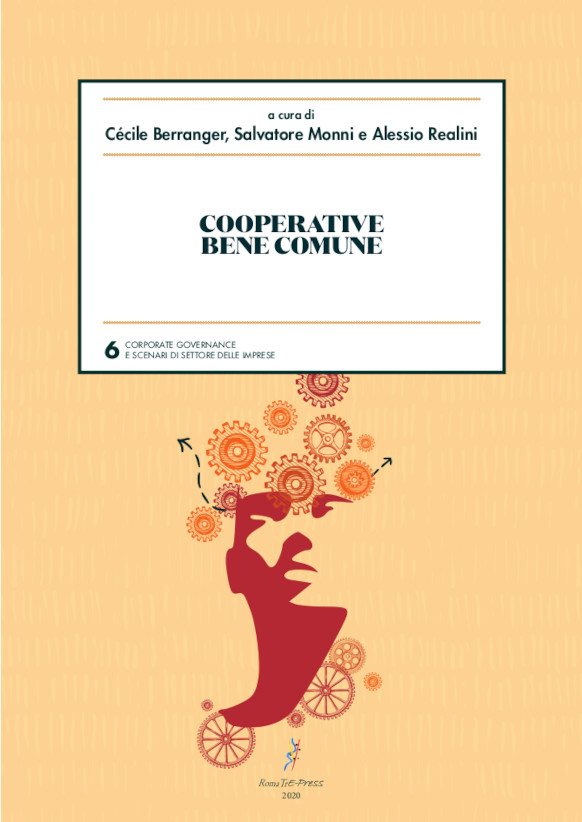 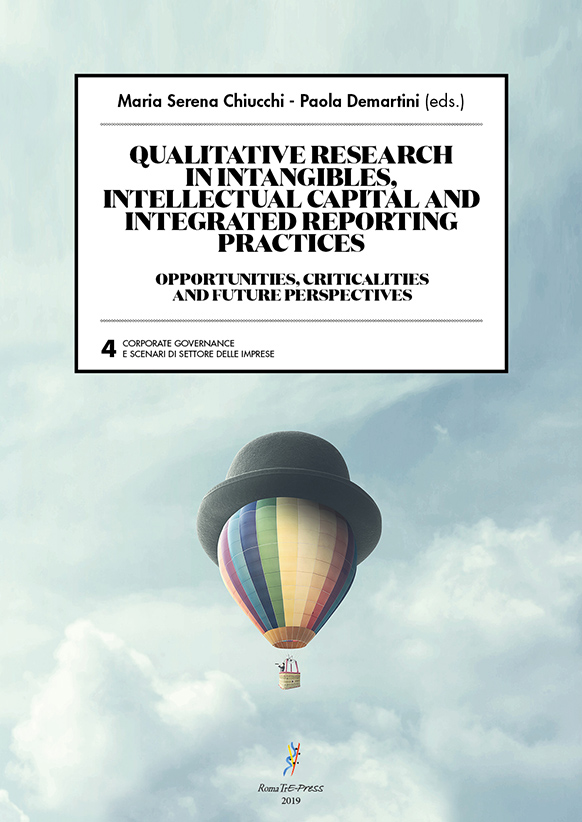 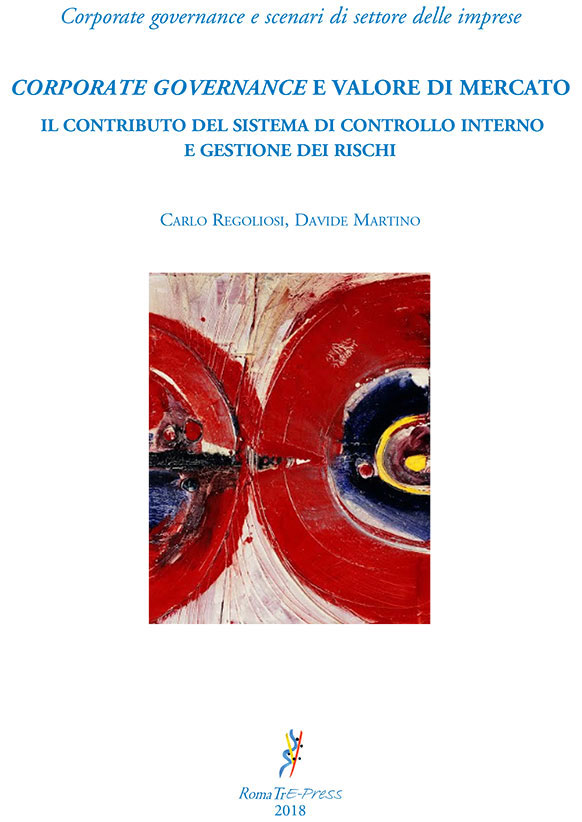 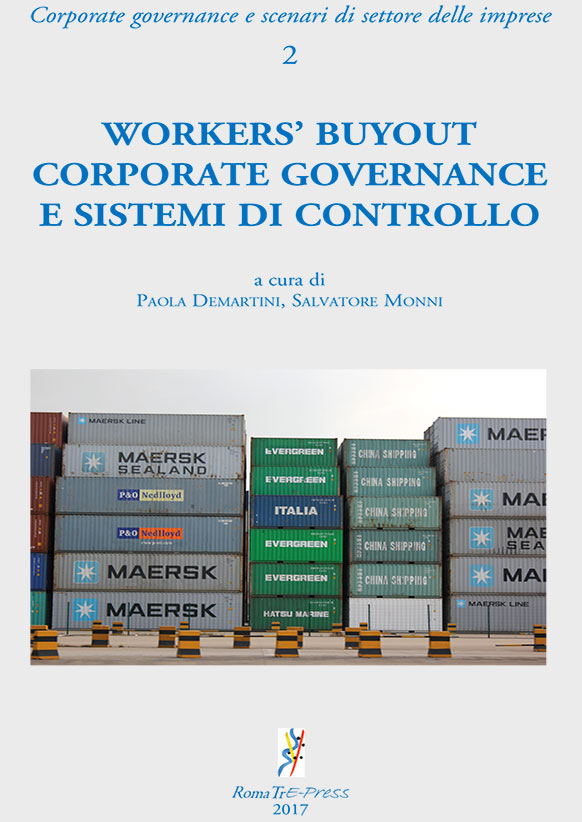 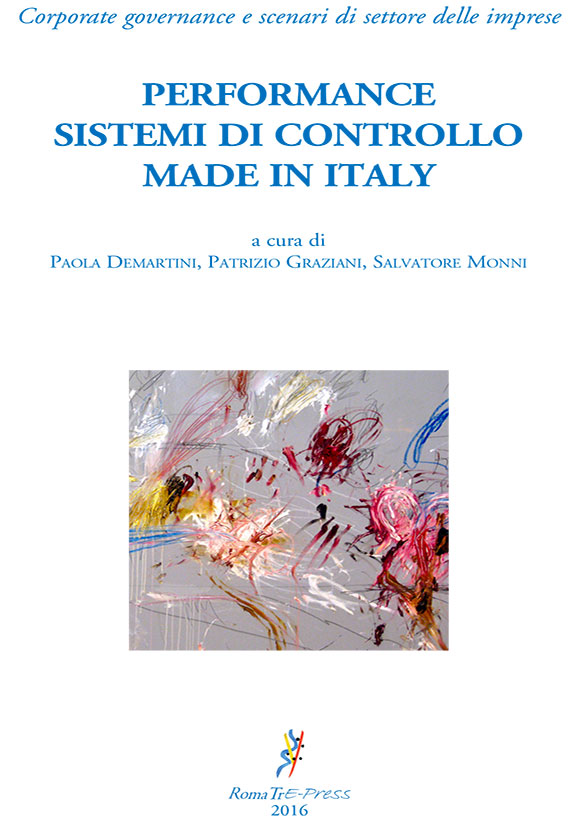