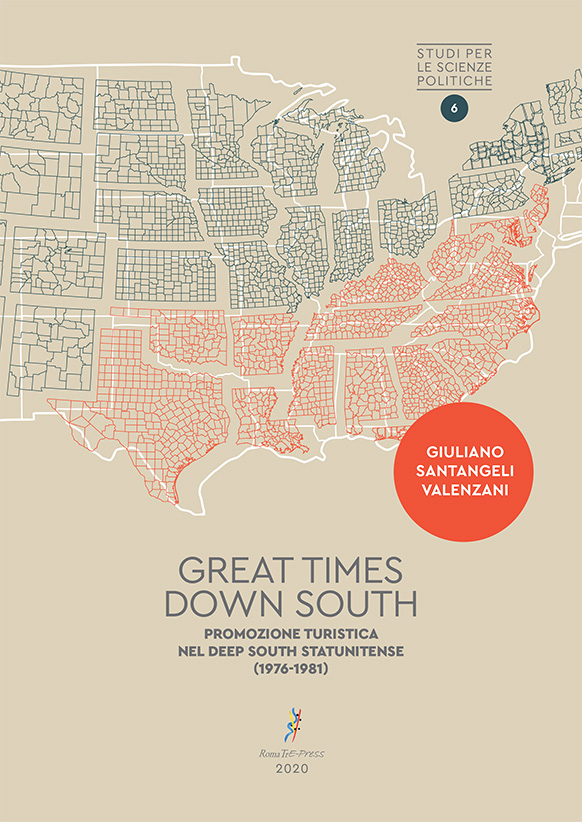 This book aims to analyze the advertising material (brochures, booklets, advertisements, radio and tv spots) used by the state tourism bureaus of four deep southern states (Alabama, Mississippi, Georgia, South Carolina) to lure visitors between 1976 and 1981. Being the Carter-era usually referred as a period of “southern fashion” in the U.S culture, as well as a time of economic prosperity in the Sunbelt, it seems relevant to analyze the strategies , rhetoric, images and themes used by the Tourism Bureaus of these states to promote themselves in USA and internationally. I would argue that a profound reshaping of the tourist image of the South became visible in the second half of the 1970s, a transition that paralleled equally important transformations in southern culture and society in general. Although it is well established that during the 1970s the perception and symbolic role of the South within American culture changed profoundly, it has never been studied how these changes were reflected in the promotional image of the region. The trend indeed has been to consider the 1970s as an extension of the classic Old South imagery. I would argue, however, that the origins of the current image of the South, so indefinable and almost chaotic, can be traced precisely in the advertising material designed to attract visitors in the 1970s. 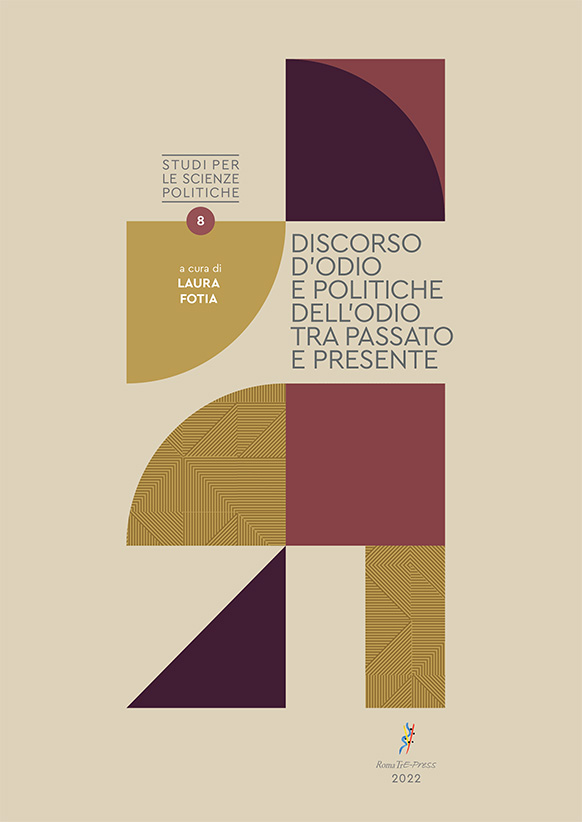 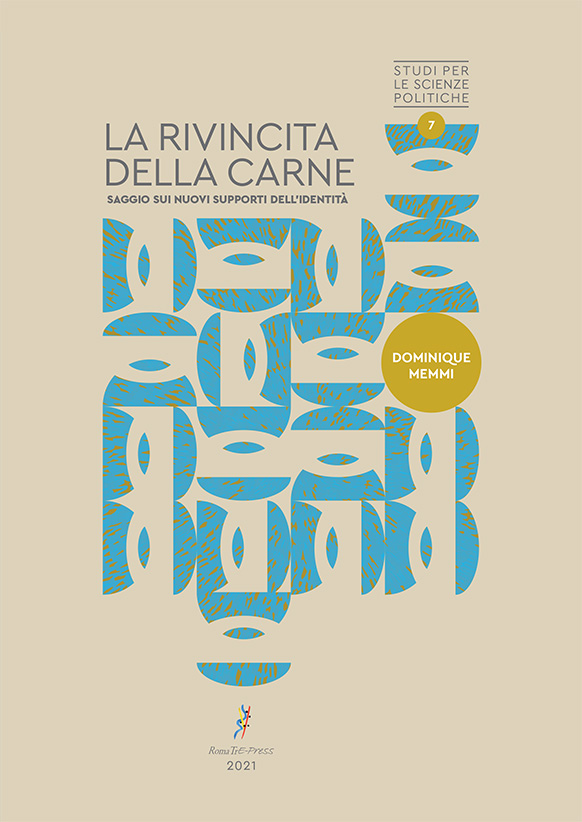 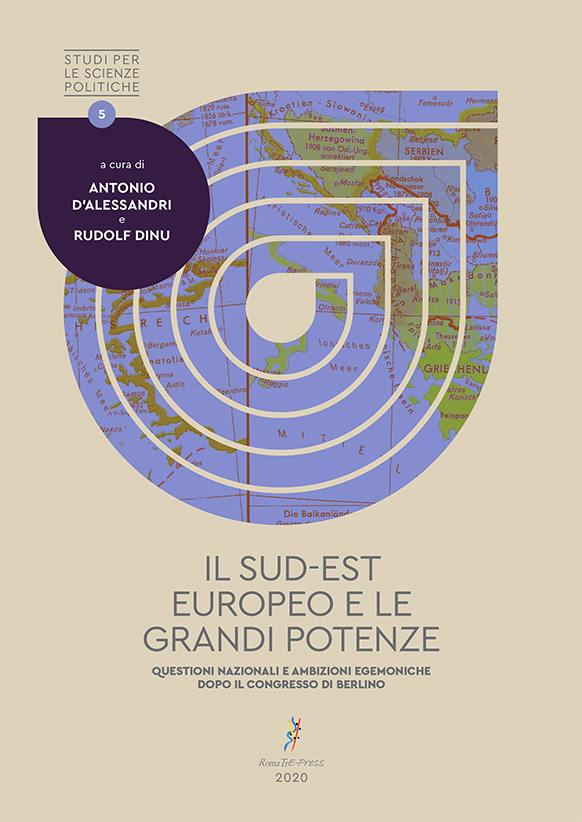 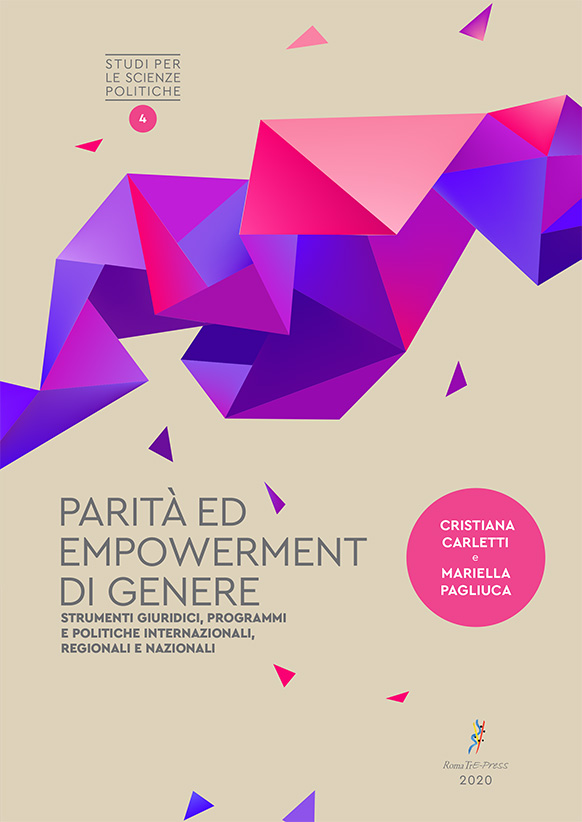 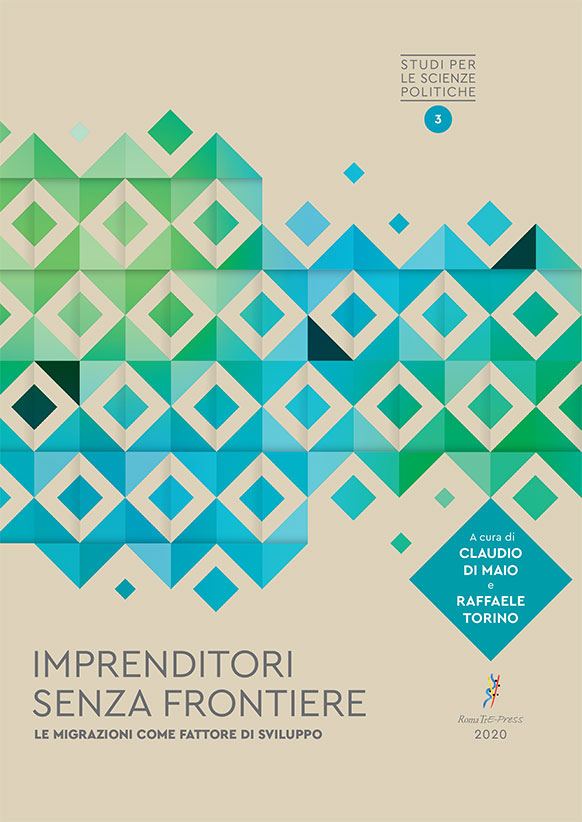 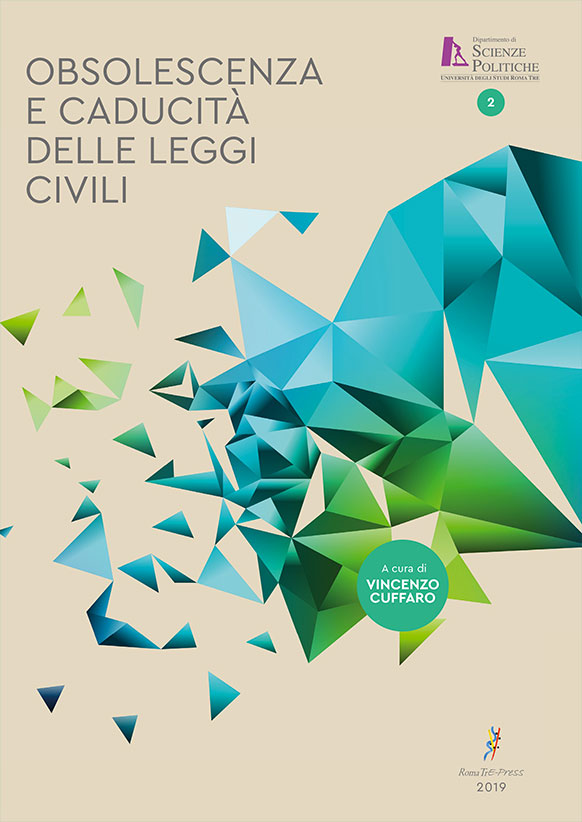 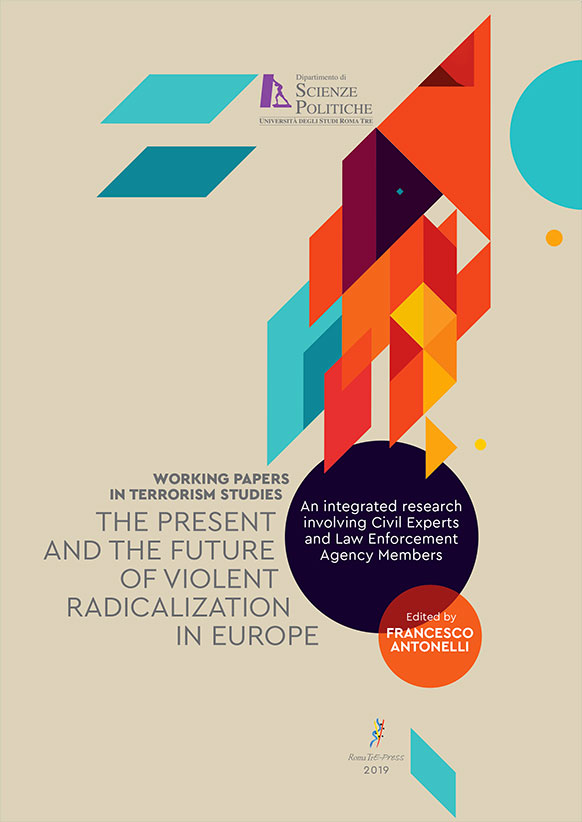 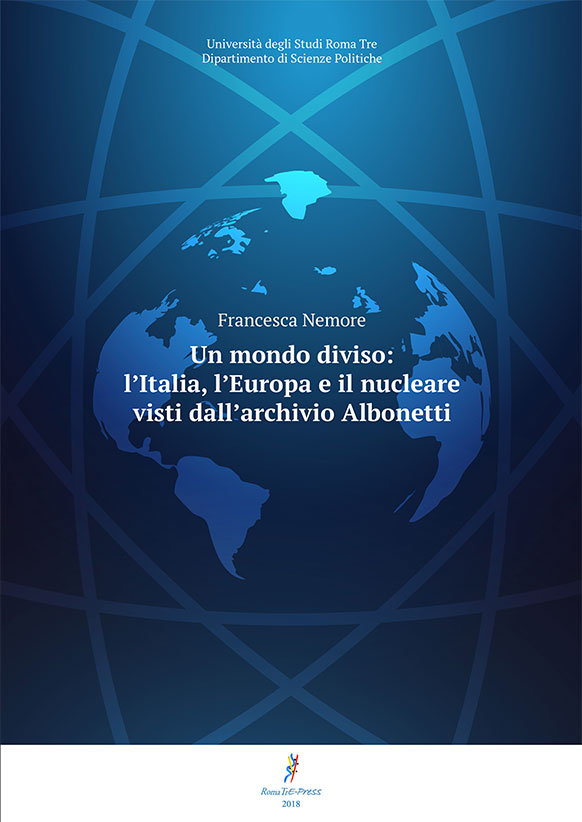 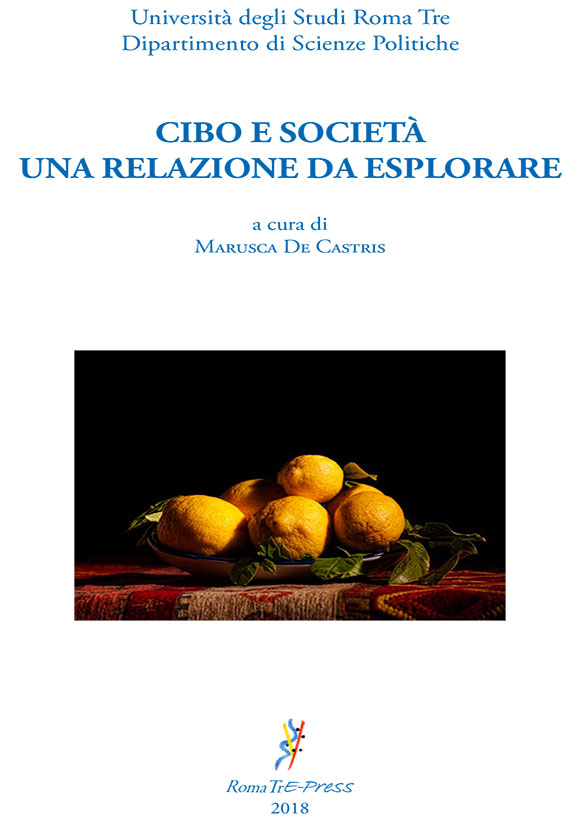 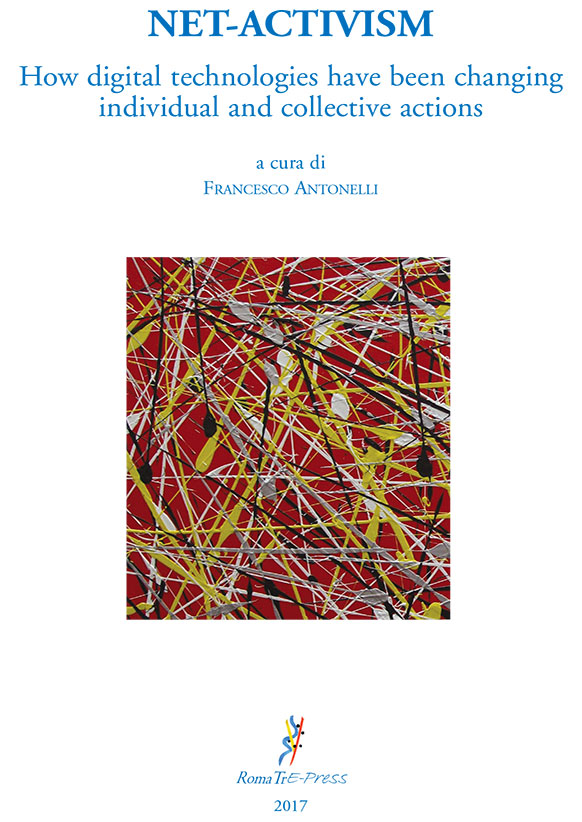 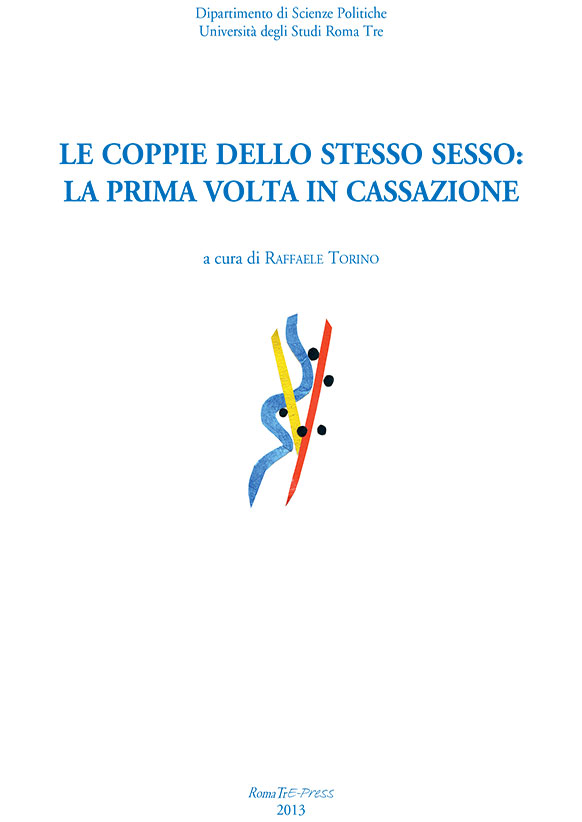