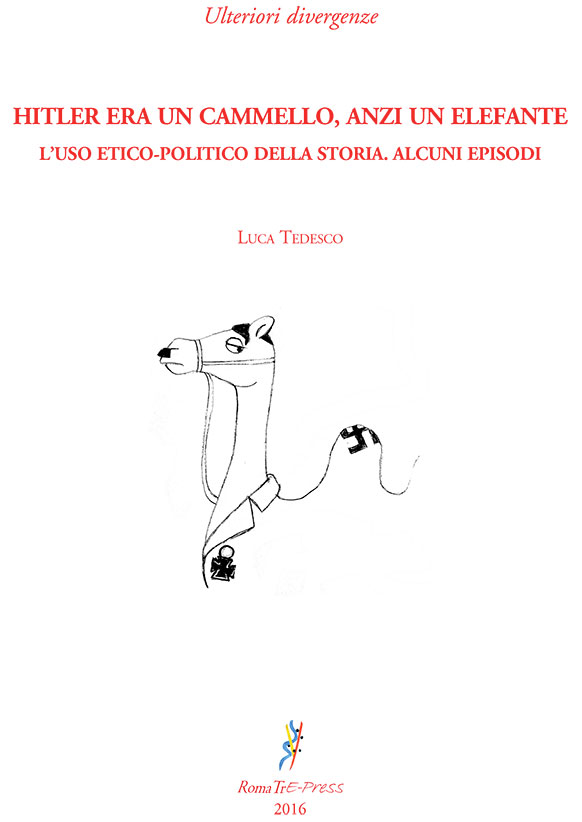 The belief that the work of the historian is to fulfill an ethical and civic function is certainly not rare within the Academy.
The thread that runs through the essays reproduced in this volume refers to a different conception of the historical work, instead: though probably in the minority among the experts, we believe this conception, rejecting the idea that research must serve extra-scientific goals, to be equally legitimate.
Accordingly, the historian, in the exercise of his profession, must repudiate any ethical-pedagogical suggestion; he should reject any blandishment and flattery from those who would want to commission him therapeutic tasks, aimed at regenerating and legitimizing political and institutional systems. The historian, if truly such, should not take part, in our opinion, in any process of nation building. Neither a creator of identity nor a promoter of civic virtues, he must indeed take the risk that his work may reveal an irreconcilable contradiction between his professional duties and the civic obligations deriving from belonging to a common citizenship. 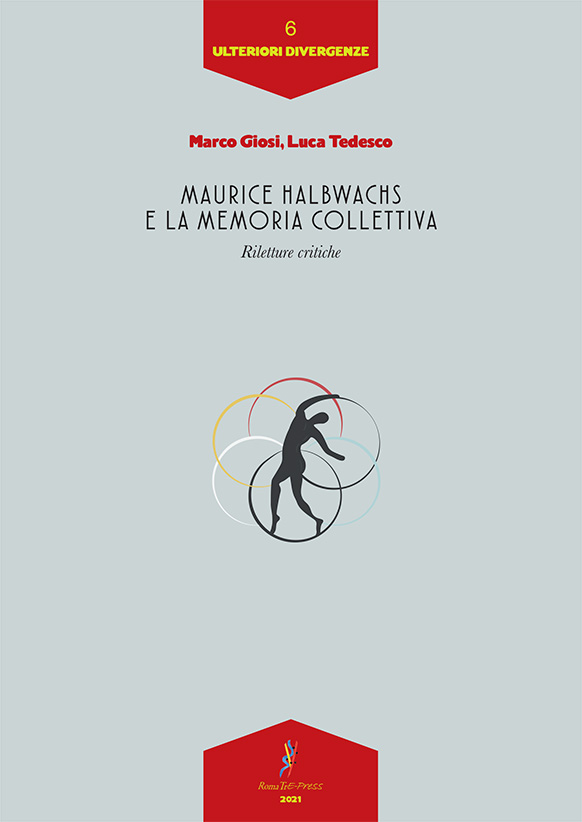 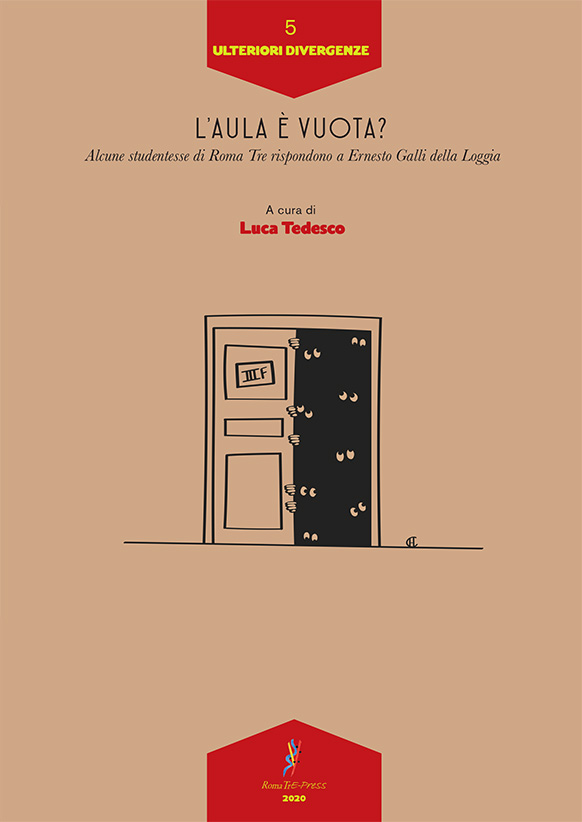 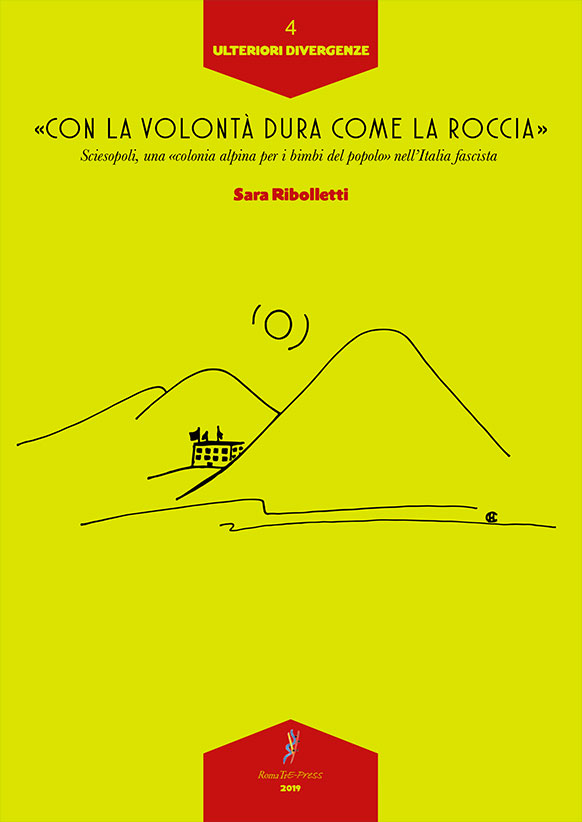 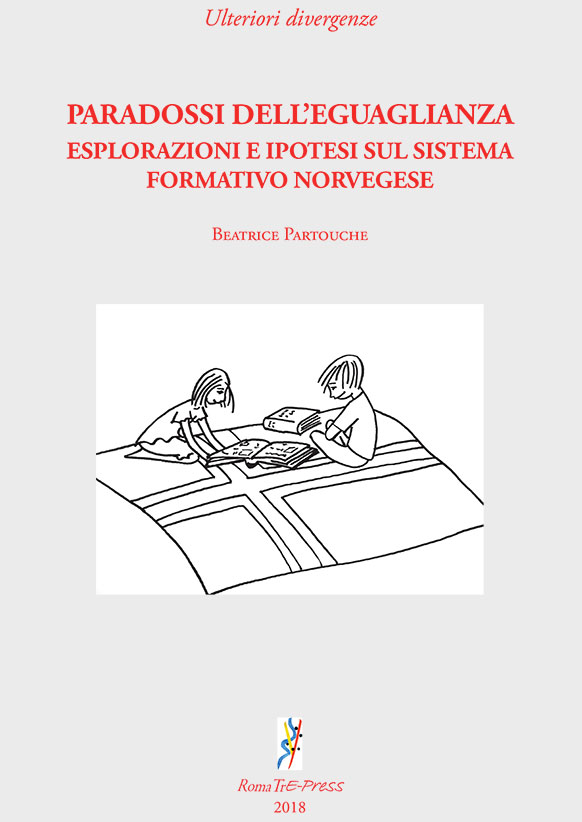 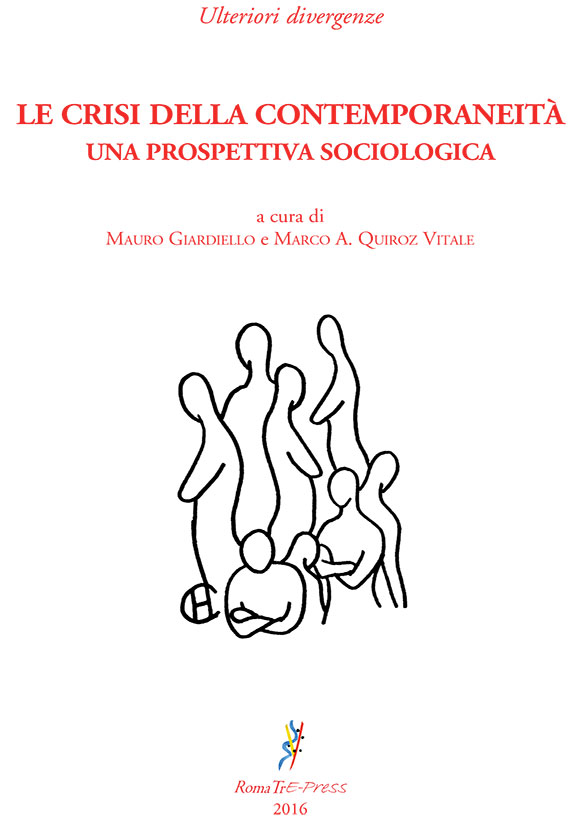