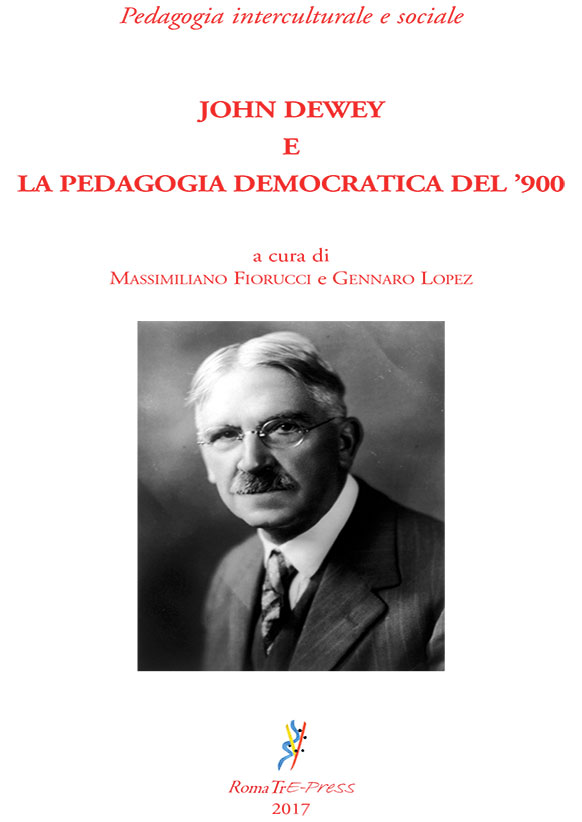 John Dewey theorised a democratic education, for a democracy which would not resolve merely in the right to vote, but fulfilled in setting all individuals in equal conditions in the fight against the strives of life. For him, there cannot be a democratic school but within a democratic society, and there is no democratic society but featuring a democratic school, educating young people to the deep meaning of participation, sociality, and co-responsibility. Dewey criticises with the same strength both the unbridled egoism of a self-centred and wild capitalism, and a collectivism which drives to the annihilation of the individual; he shows how, differing from other political regimes, democracy does not represent an attainment, but rather a process or an ideal we never accomplish. Consequently, change and transience are intrinsic conditions to human relations. More than that, democracy is also a culture able to transform the way we portray ourselves and depict others. This is precisely why he postulates a permanent education process. The democratic society must – to his mind – inspire a philosophy of its own, have its own notion of both the function and the method of knowledge, its own vision of the world and of truth. Should not we embrace his opinion when he states that it is judgement autonomy rather than economic autonomy the quality a democracy needs the most? It is a moral quality, strong enough to become the most important civil and political virtue, so much so manipulation of consent marks and ushers its degeneration. The stability of democracy consists then in the very same possibility for citizens to relate as free and different beings, though equal in respect and consideration, therefore open to dissent and conflict and not only to consent.

Note in margine a Democracy and Education, un’opera ‘inattuale’

Esperienza, metodo e importanza del knowledge of how to do per colui che apprende in Dewey 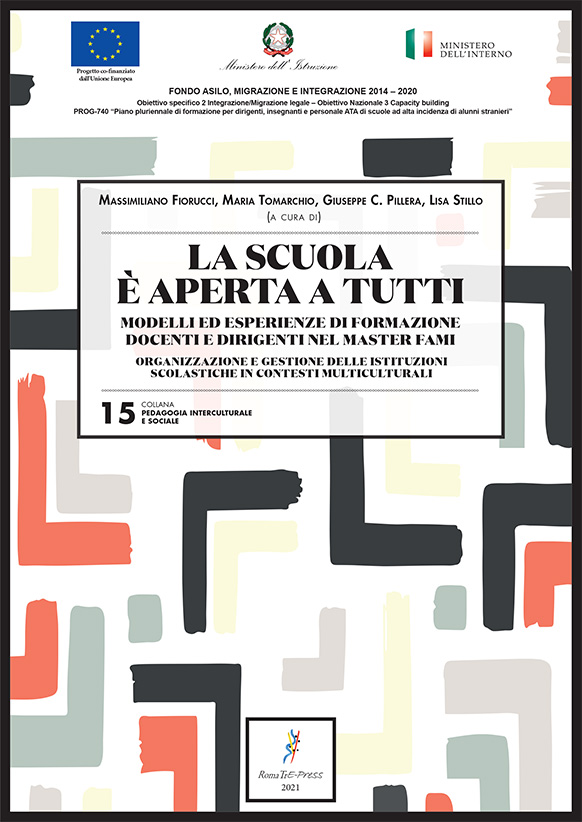 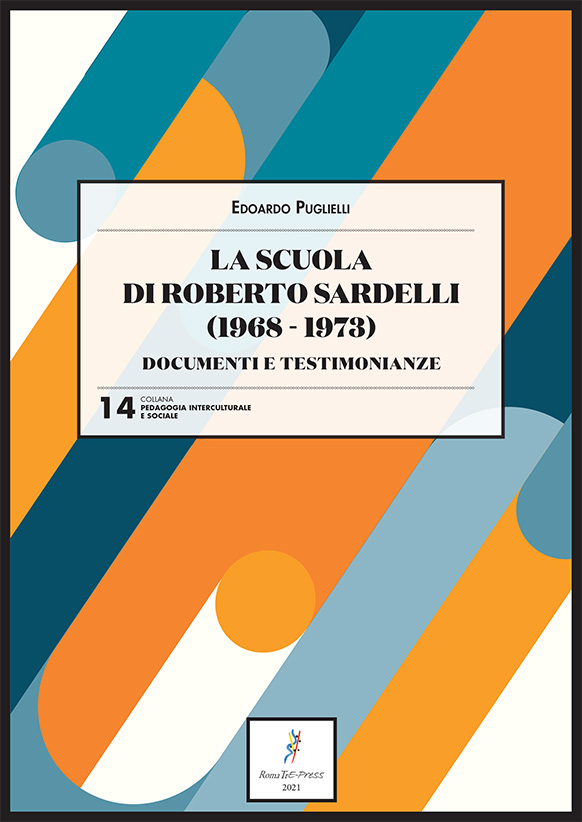 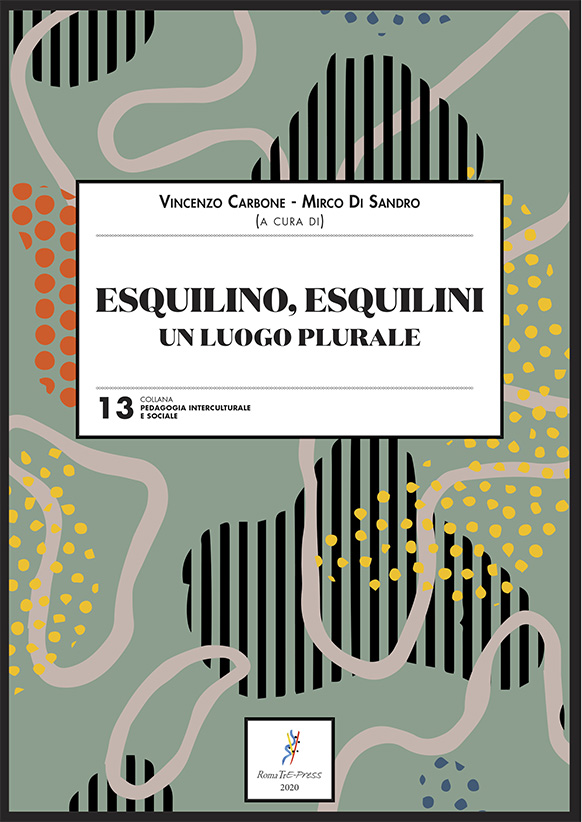 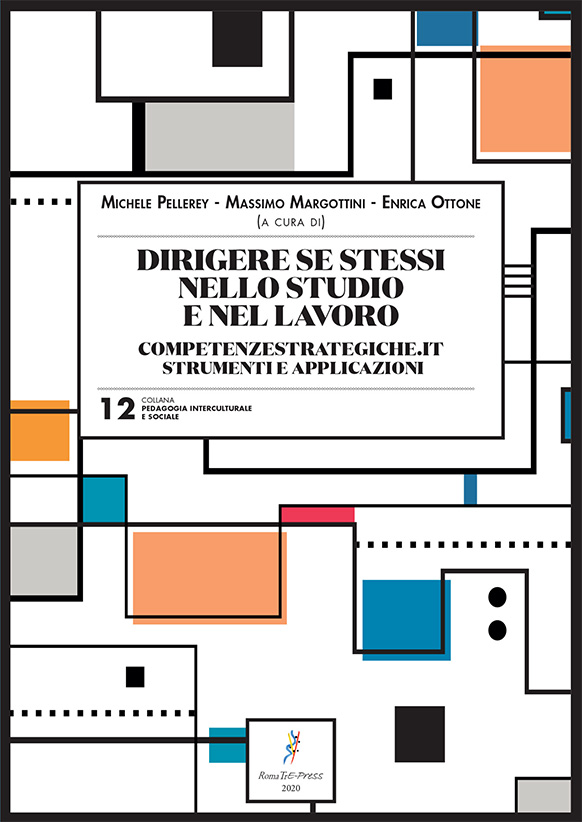 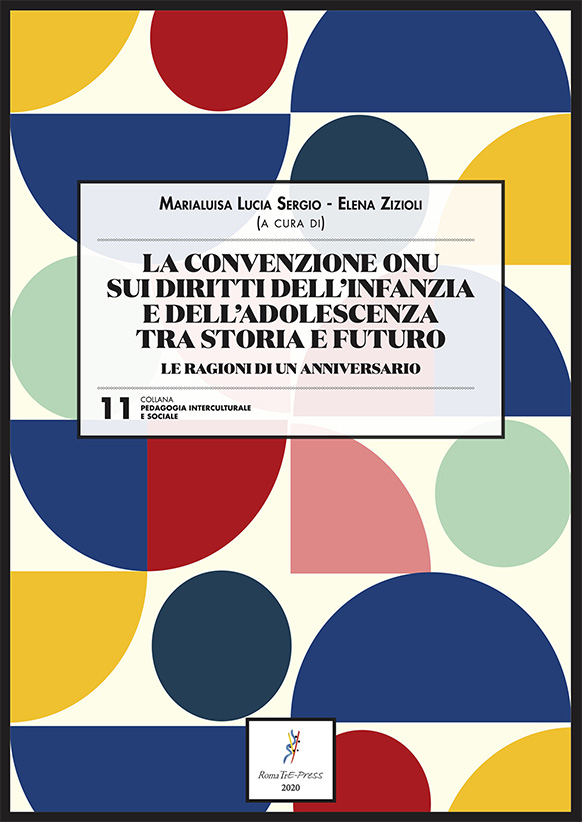 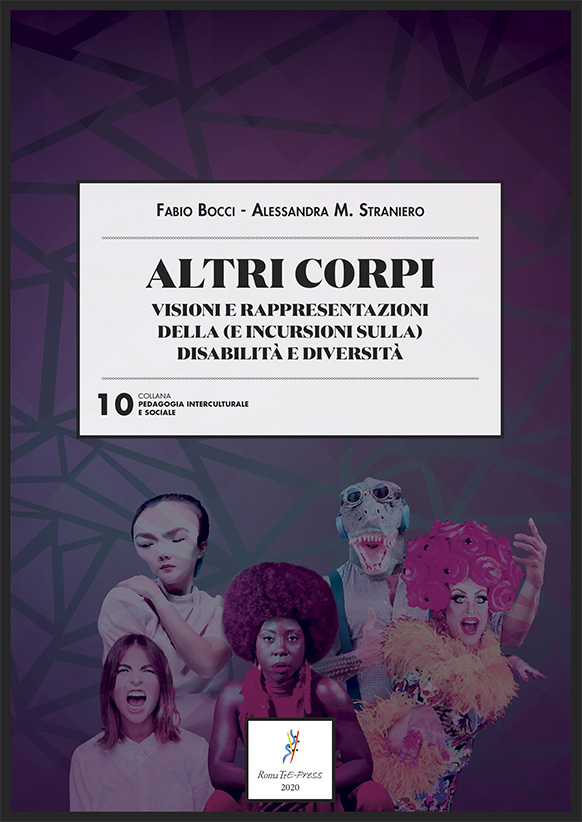 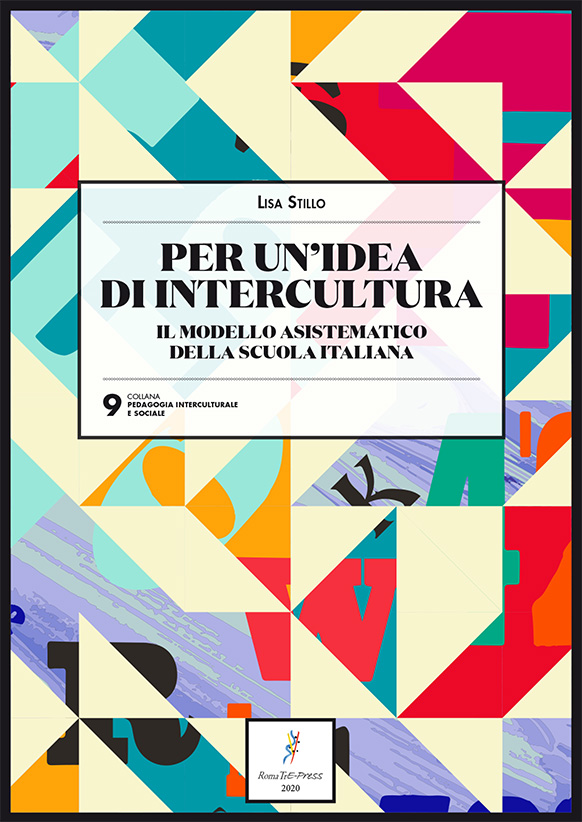 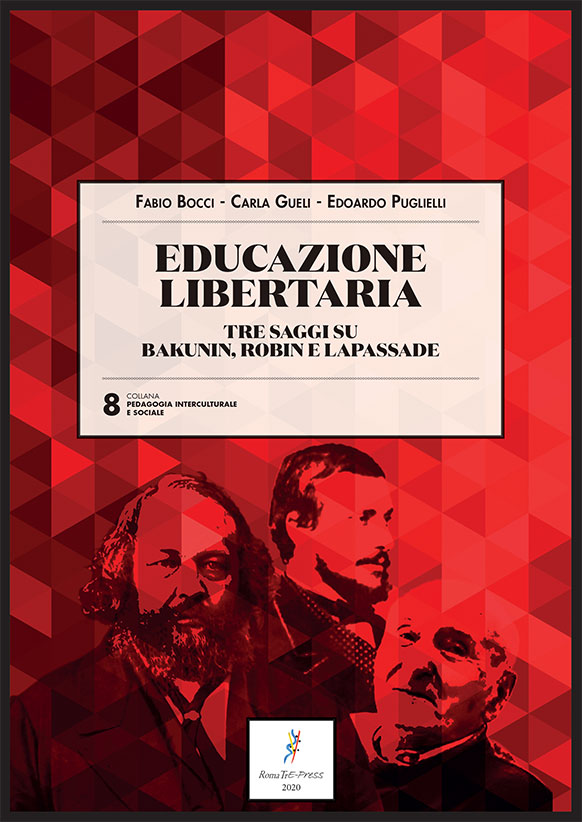 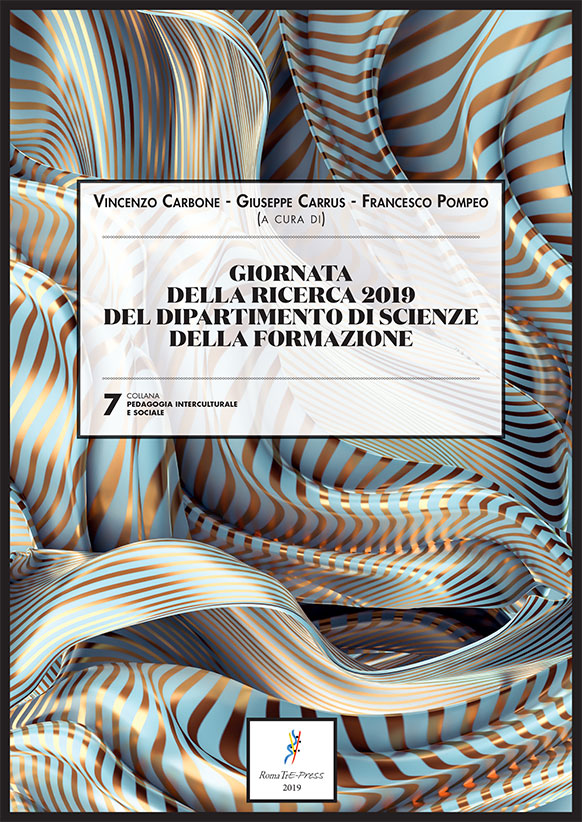 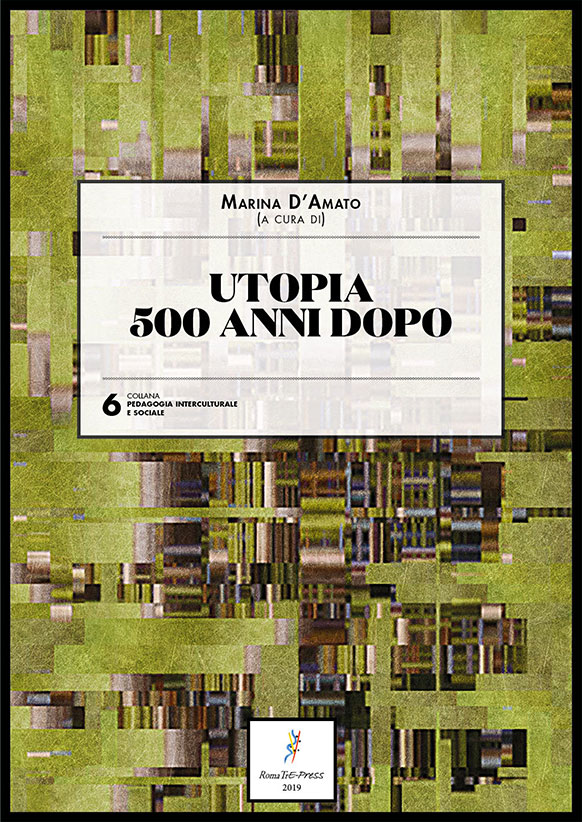 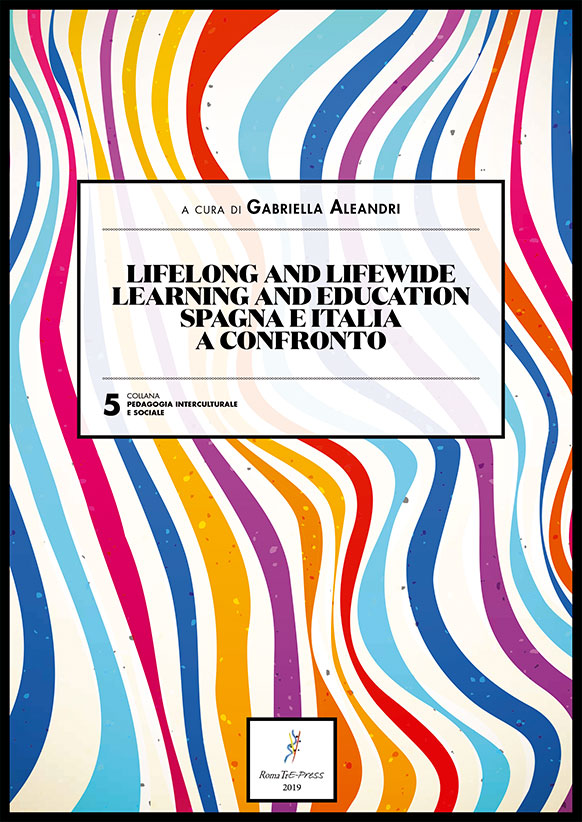 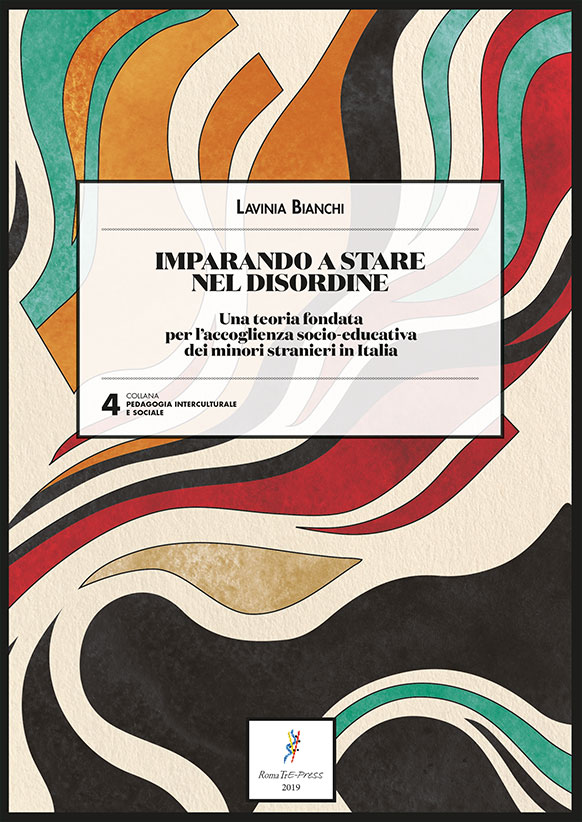 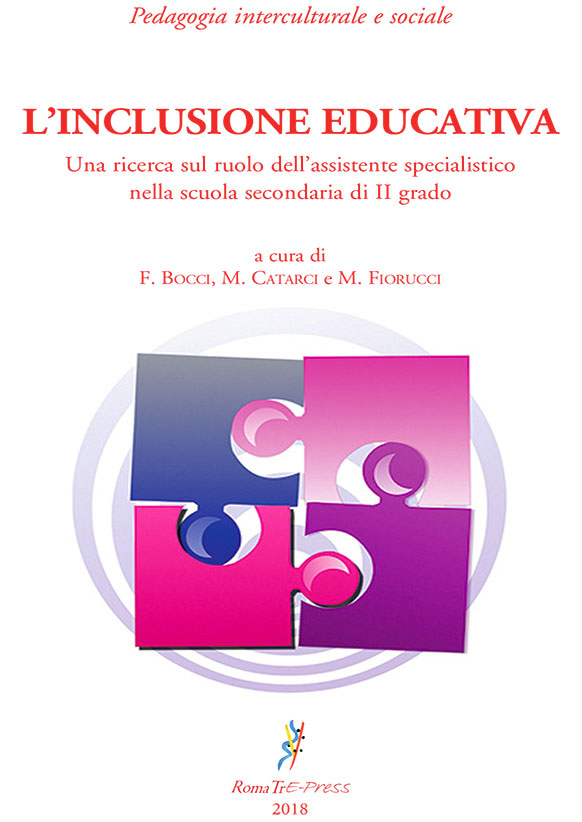 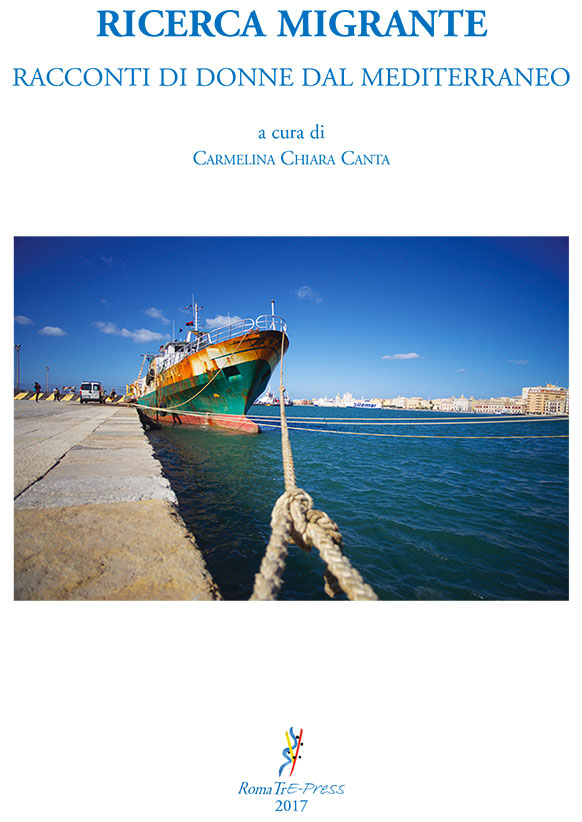 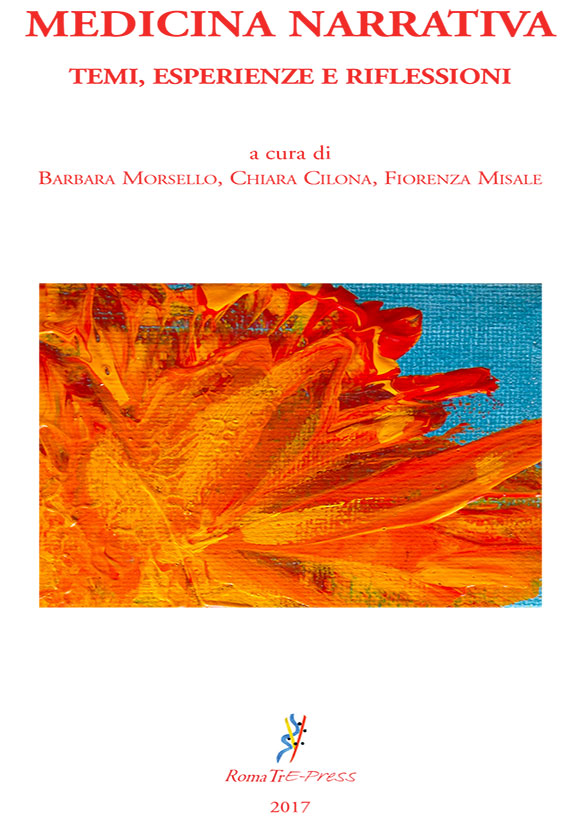 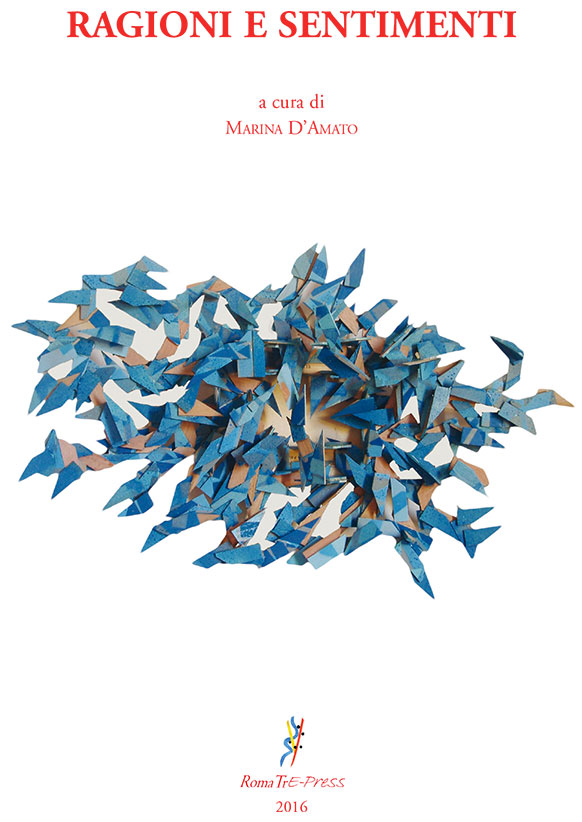 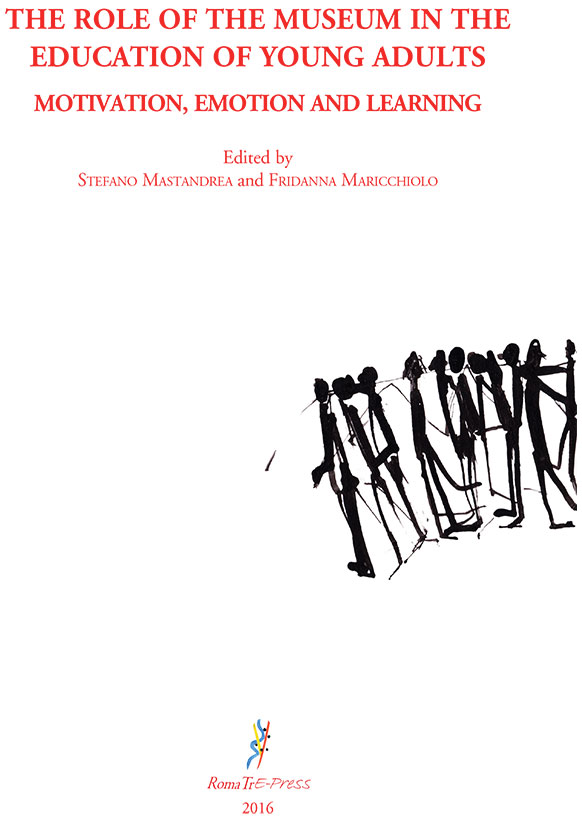 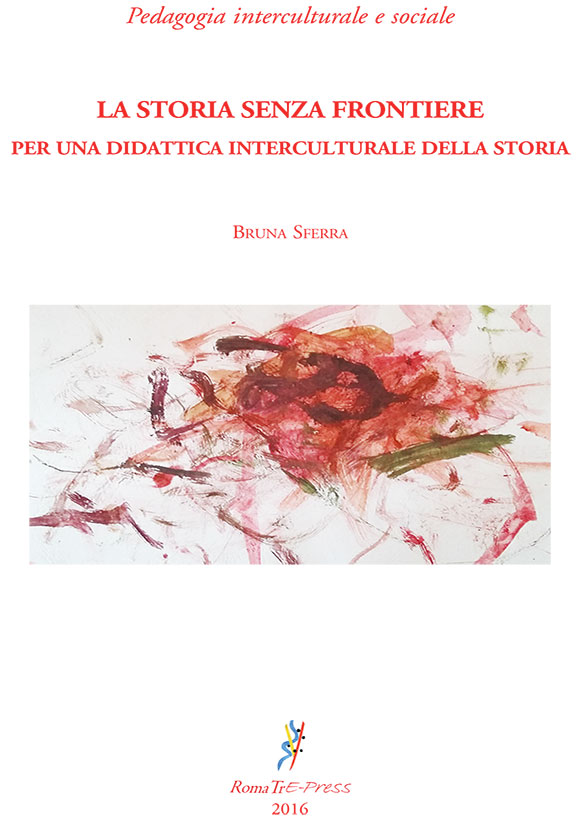