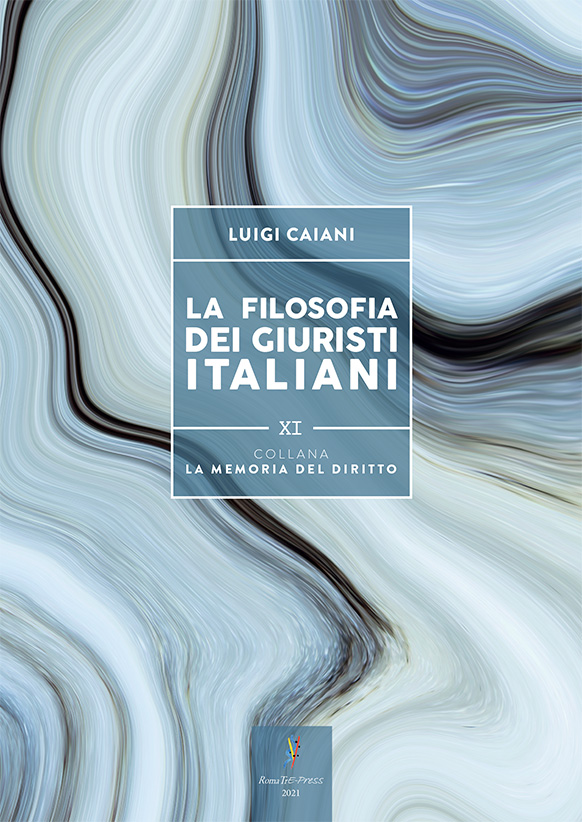 Luigi Caiani’s La filosofia dei giuristi italiani, first published in 1955, is an analysis and critical discussion of the way in which many important legal scholars from the first half of the XX century (such as Tullio Ascarelli a Francesco Carnelutti, da Emilio Betti a Piero Calamandrei, da Salvatore Satta a Giuseppe Capograssi) tried to incorporate a philosophical outlook in their scholarly work. In fact, the Italian legal culture in the first few decades of the XX century was fiercely opposed to any contamination of the legal discourse with considerations of non-legal (non-technical) kind. Subsequently, a new generation of jurists – such as the ones named above – tried to bring new, fresh air in the study of the law, also looking at the suggestions coming from the international philosophical debate. This is the chapter in the history of Italian legal culture on which Caiani zooms in in this book, unravelling the sometimes illuminating, but sometimes also confused and inconsistent, philosophical assumptions that have accompanied the formation of a brand new mindset in Italian contemporary jurists. 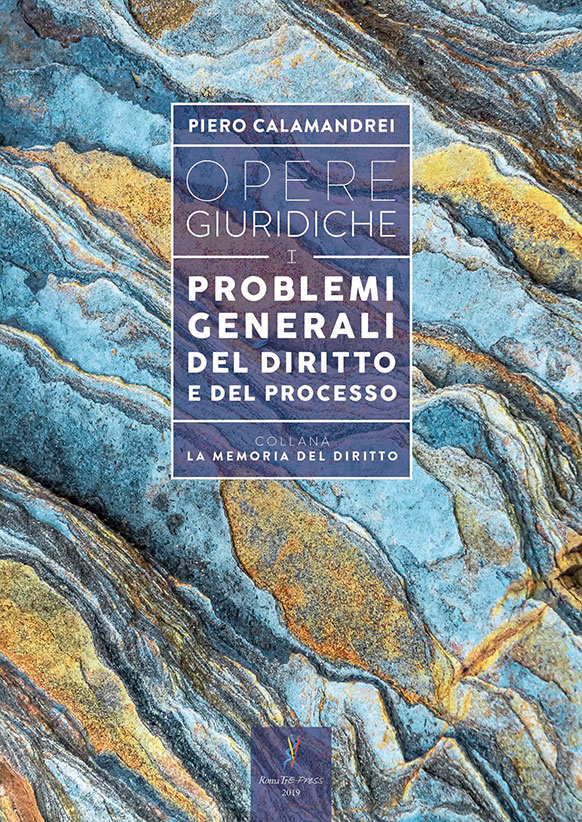 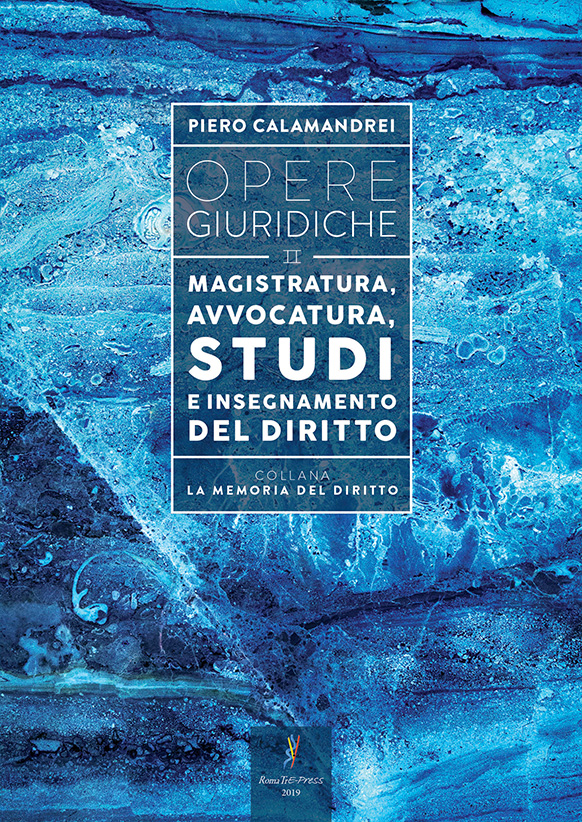 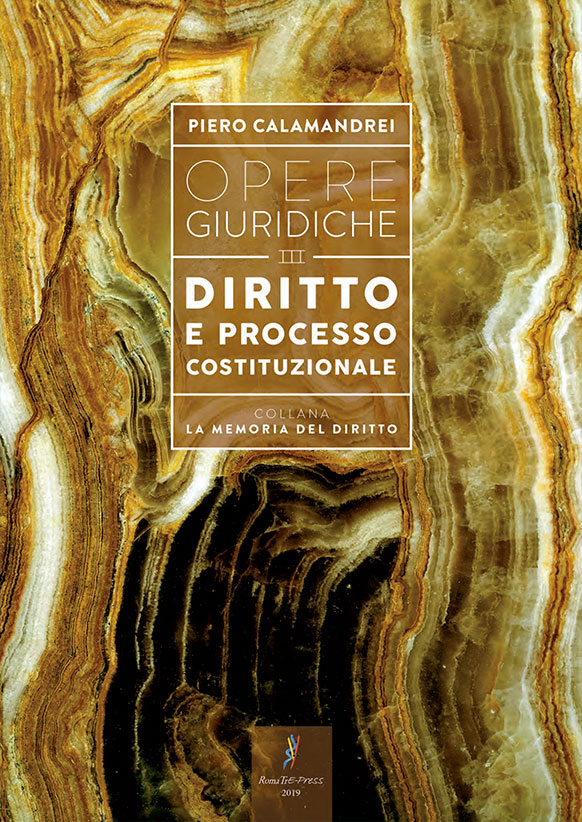 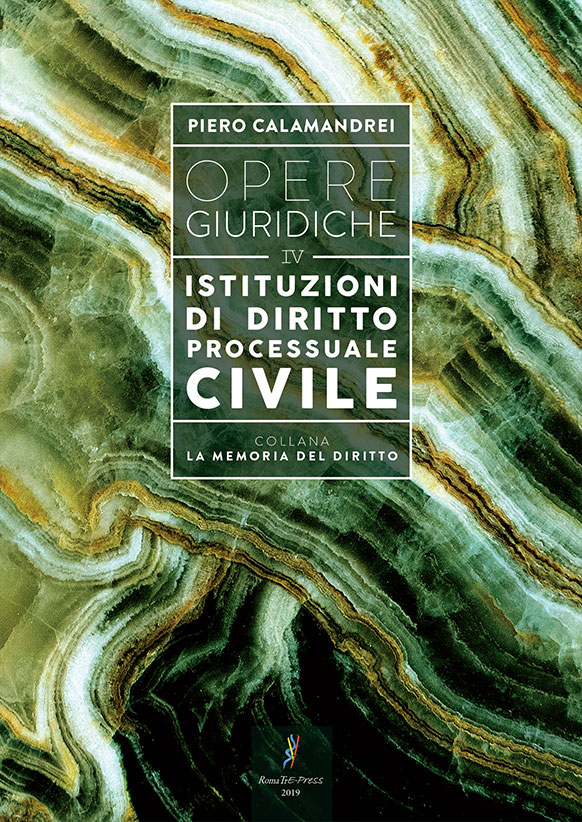 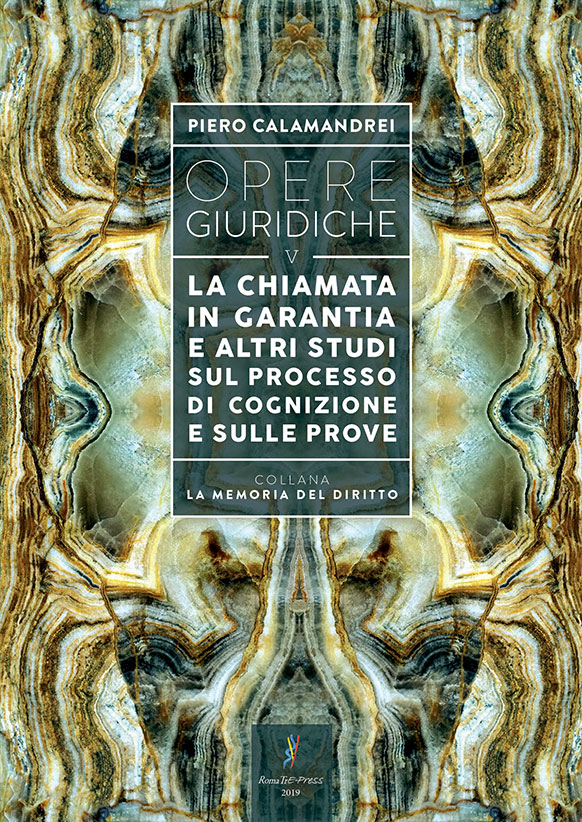 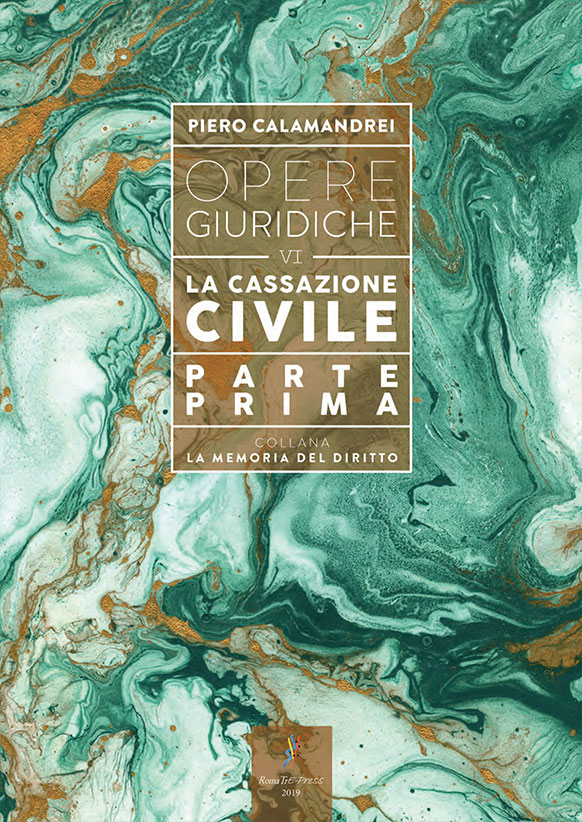 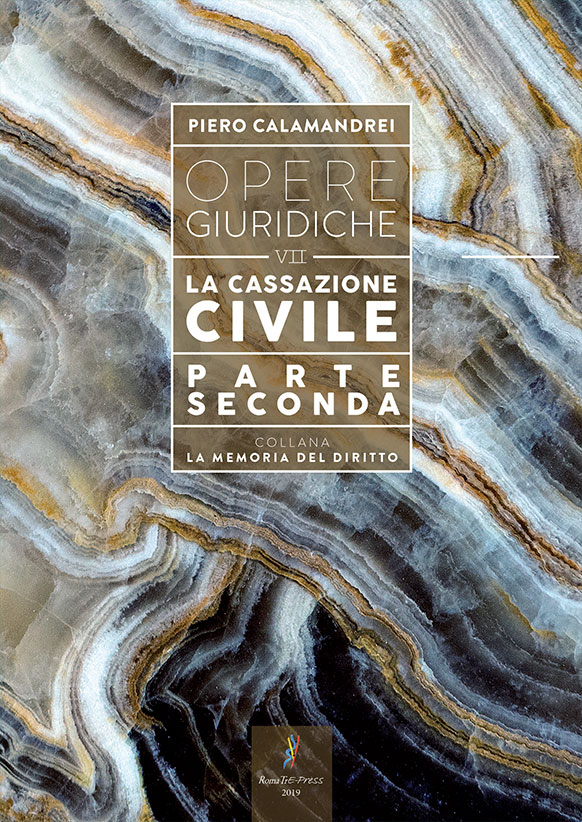 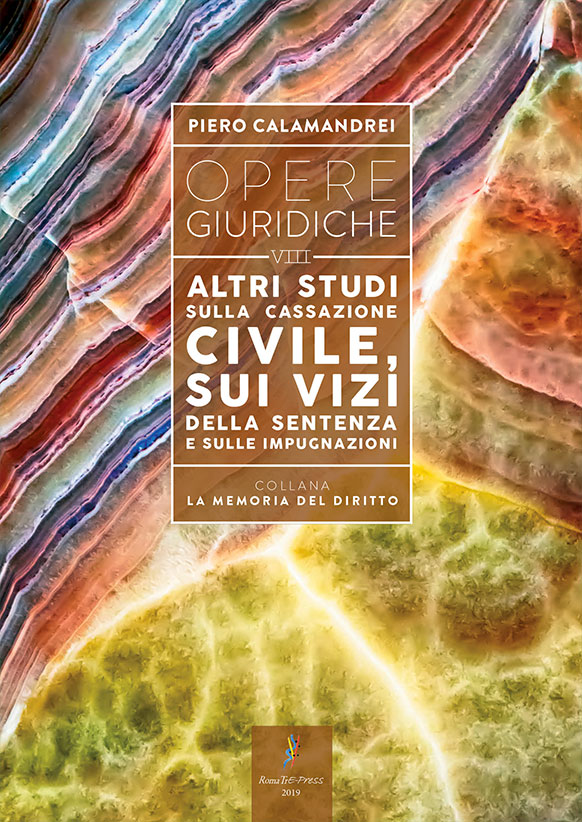 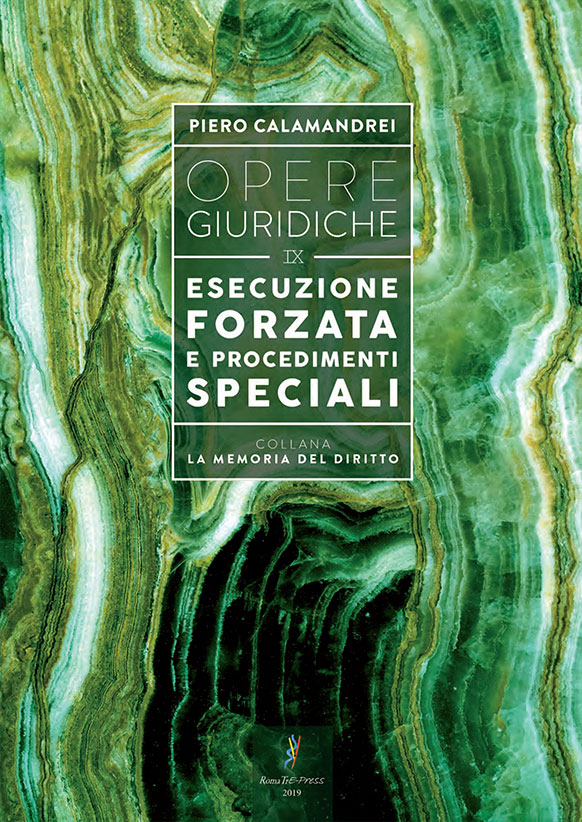 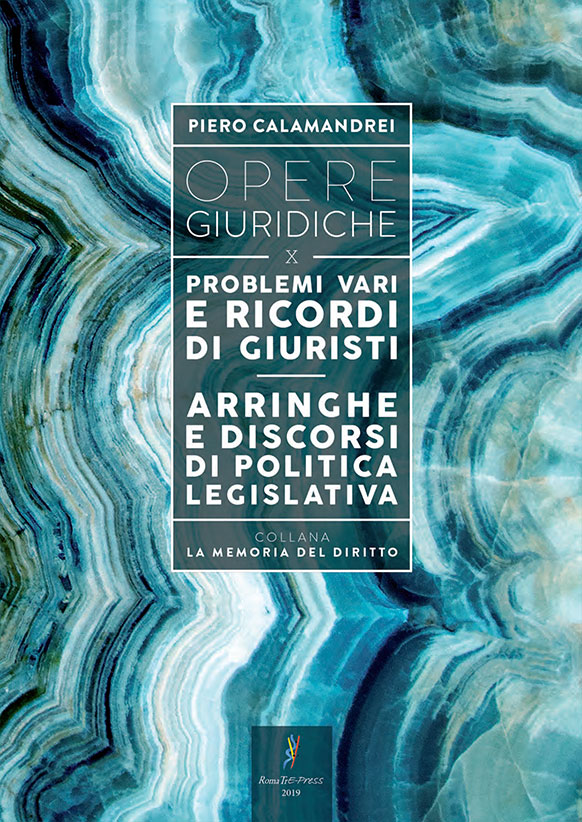