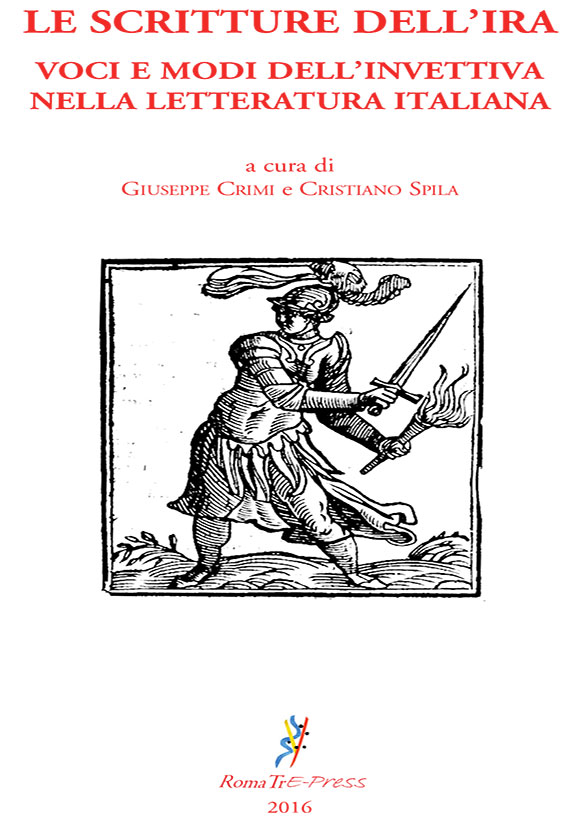 When we talk about invective, the main feature seems to be that of the attack, the insult, the verbal violence. In fact, in Italian language, it is said “pronunciare un’invettiva”, or “lanciare, scagliare un’invettiva”. In the Vocabolario degli Accademici della Crusca (1612), the invective is defined with Francesco da Buti’s words, as «riprensione, che l’huomo fa crucciosamente. E perciò si chiama invettiva, cioè commozione contro altrui». To those who care, it generates many issues, including the fundamental which relates to its nature of literary genre or rhetorical style fit for the outburst or the offense against someone (an opponent, an institution).

This book specifically investigates the invective form as it is presented in some books of our literature, in its historical way from the fourteenth to the twentieth century. Therefore, it was created the formula of “scritture dell’ira” (emphasizing on the various experiences and different contexts), through which to place the text of a recognized Italian literary tradition. In this view, the invective shows up as a coded form of indignation, of a curse, of an outrage, which is expressed through an angry and violent use of the word, but also as a political and religious process, as an aesthetic feature of the excess, and finally in response to a tragic and difficult personal experience. 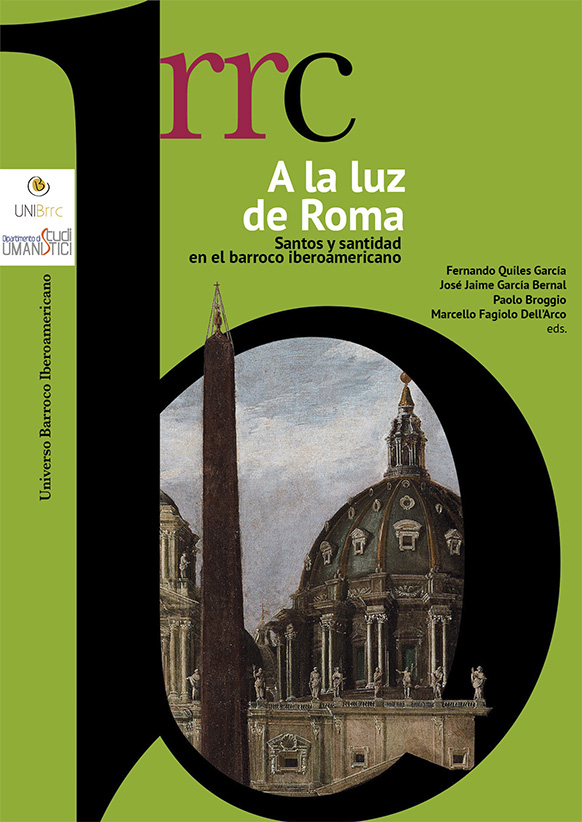 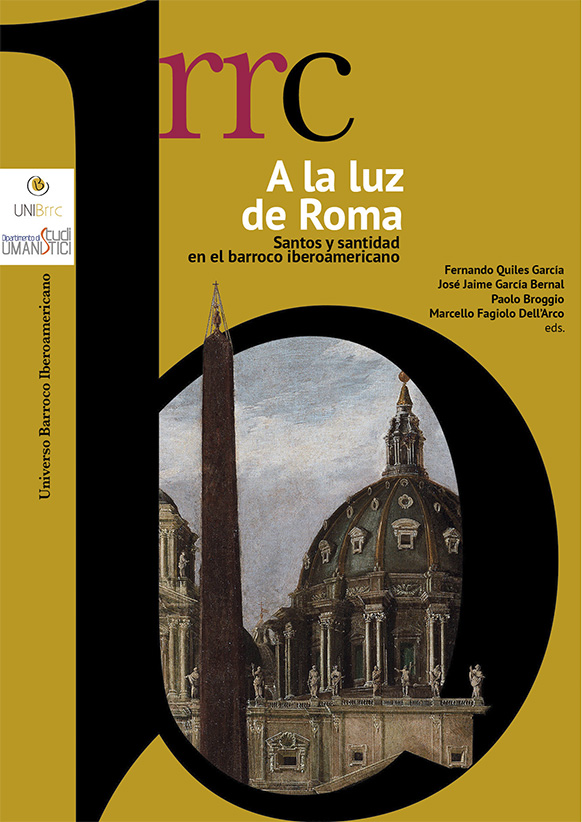 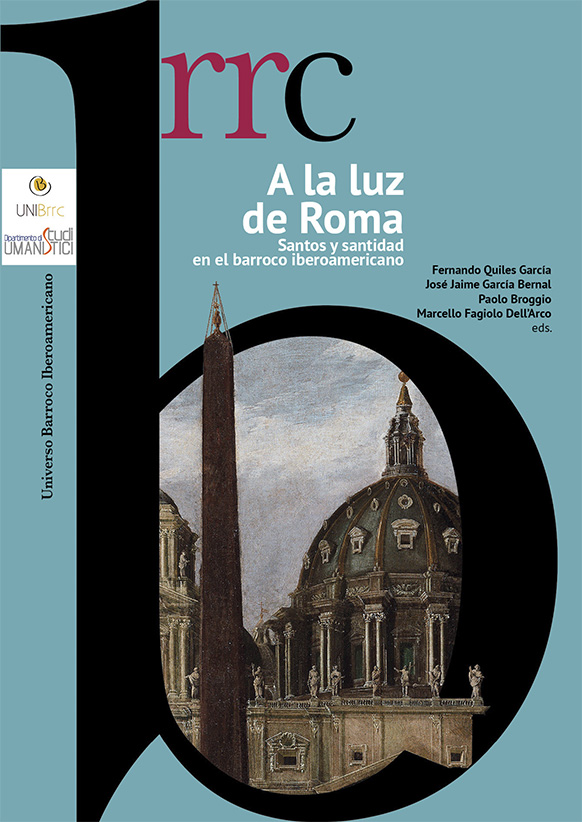 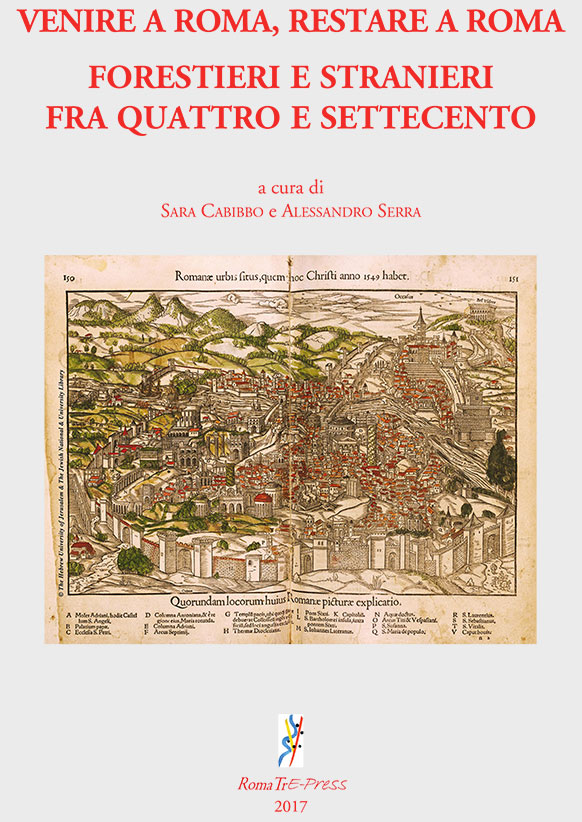 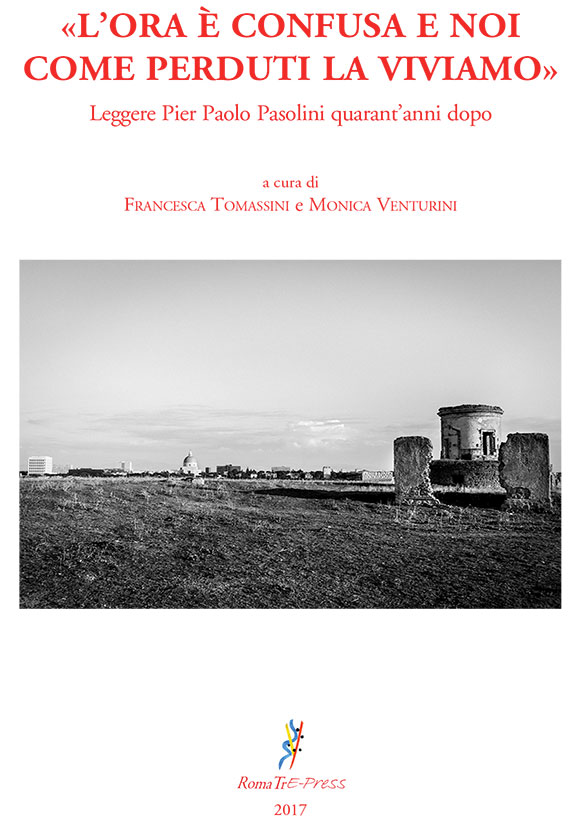 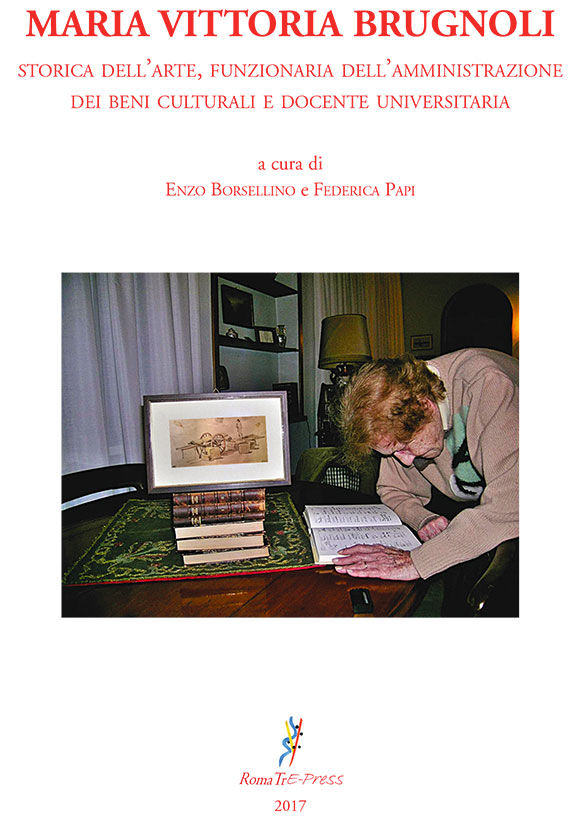 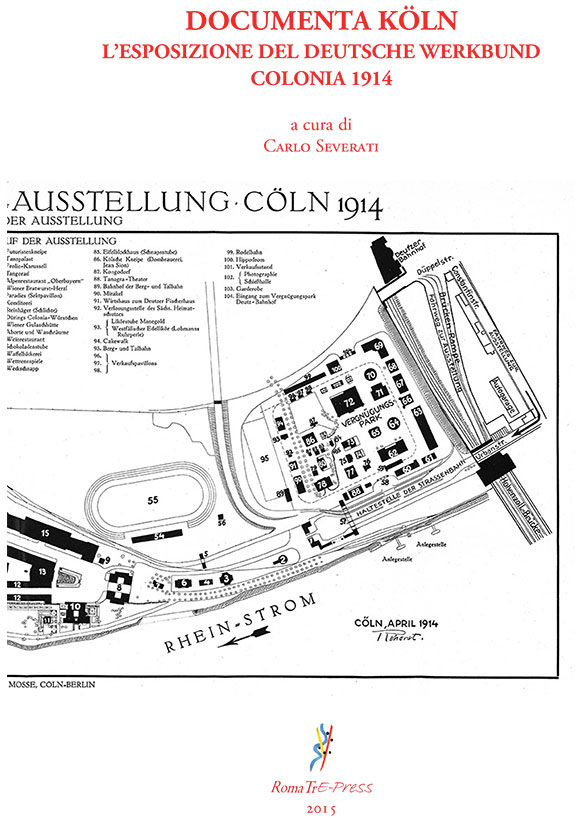 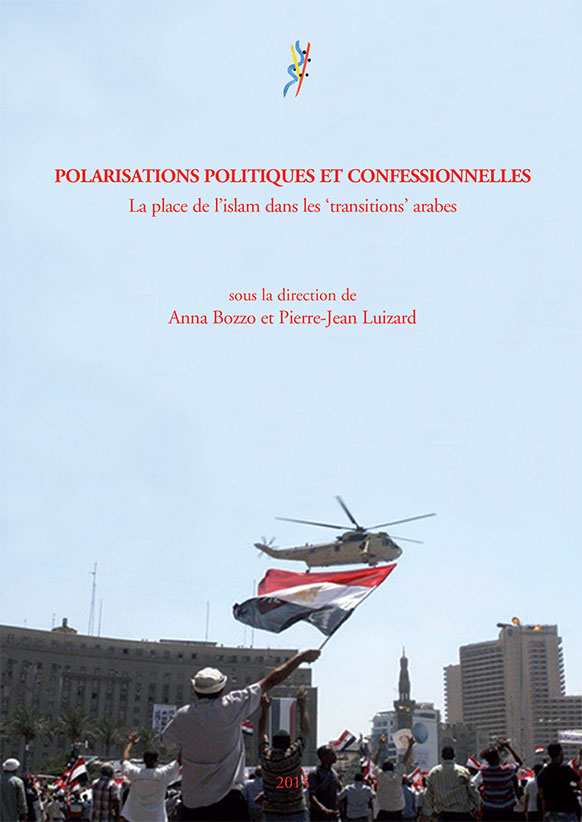