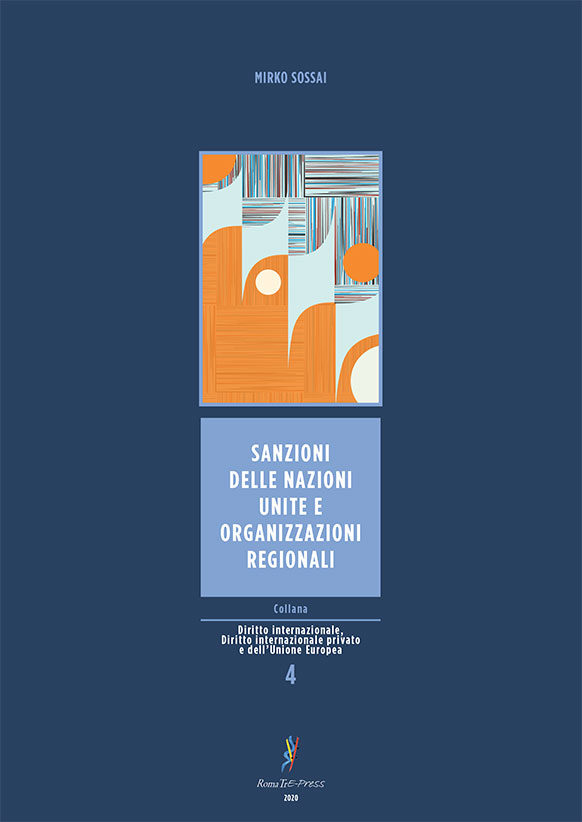 The use of ‘targeted’ or ‘smart’ sanctions has characterized the action of the UN Security Council in the first two decades of the XXI century. Less attention has received the existence of different layers of sanctioning measures as regards the same situation, in which regional organizations have played a growing role in addressing threats to peace and security. The interaction between universal and regional sanctions swings between these two poles: a dynamic of subsidiarity on one side, which sees the regional organizations as decentralized extensions of the UN system; a dynamic of competition on the other side, which does not exclude situations of tension. On the basis of an analysis of the relevant practice, including that of the African continent, the book identifies three different models of interaction. In the first one, regional organizations contribute to the implementation of UN sanctions; the second one envisages the adoption of regional sanctions against the members in combination of UN sanctions; in the third model, regional organizations impose restrictive measures against third parties, whereas the UN Security Council takes no action. An overall assessment of the normative framework remains essential, in order to individuate the legal tools for the coordination between UN and regional organizations, which are not limited the provisions under Chapter VIII of the UN Charter, as well as to discuss whether an evolution has occurred towards a cooperative approach vis-à-vis the protection of general interests – such as the maintenance of peace and security – also in the sense of a division of labor between universal and regional levels. 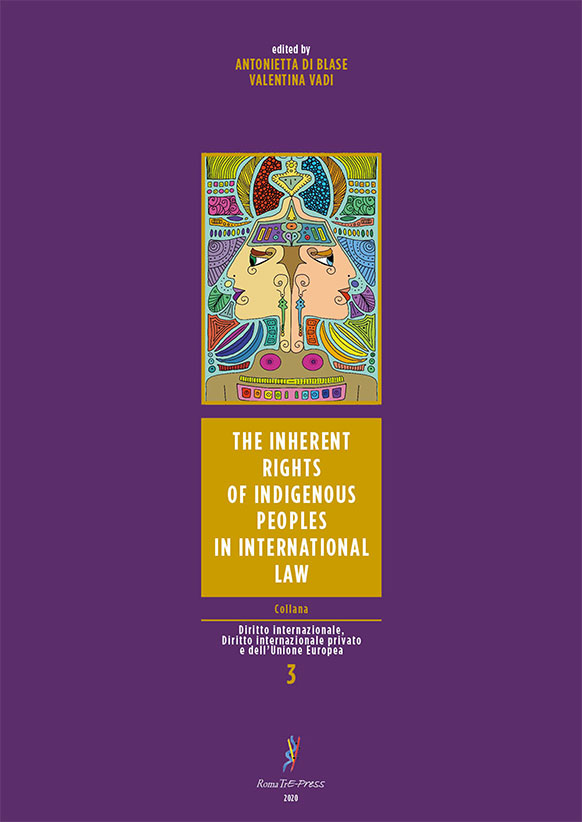 The Inherent Rights of Indigenous Peoples in International Law 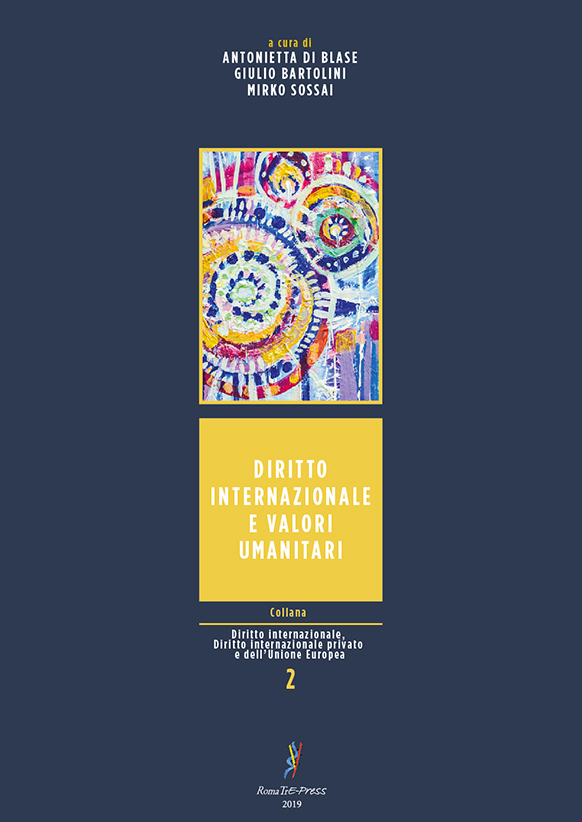 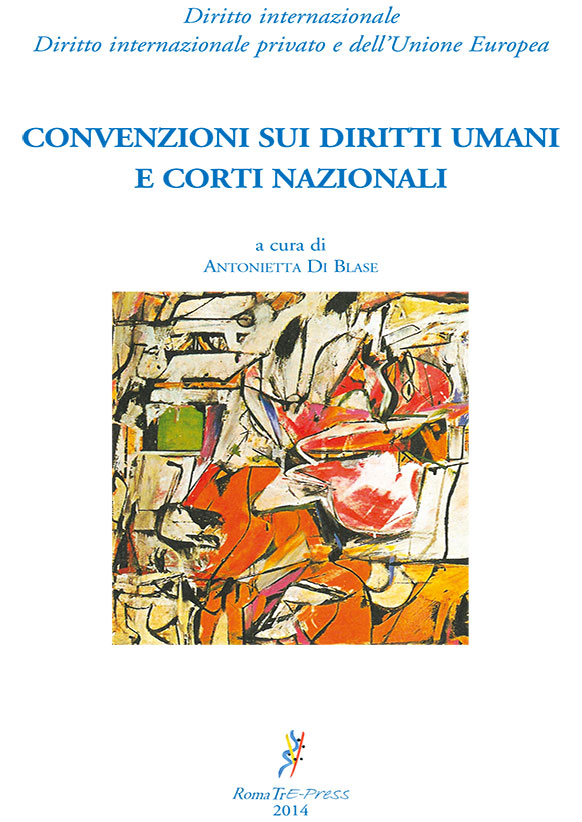