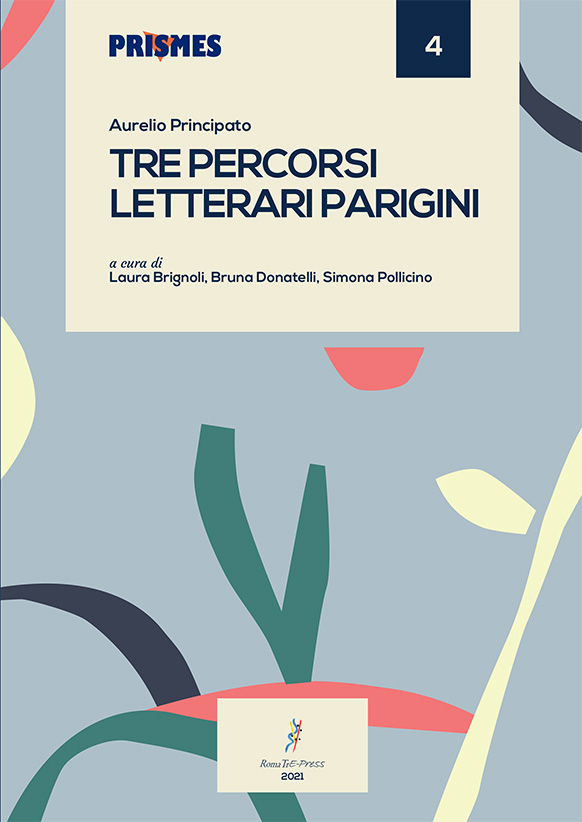 Aurelio Principato collects here some of his most significant studies, previously scattered in various journals or collective volumes, and written over the years during his extended stays in Paris and regular visits to Rue de Richelieu. So assembled, they outline three distinctive paths followed by his research. The first section concerns French poetry, from Villon to the mystics of the early 17th century. The second one centres on two 18th century novelists: Prévost and Laclos. The third one delves into the oratory of the French Revolution, primarily its representation at the hand of the Romantic authors. The final section provides a general survey about the relations between rhetoric and literature in French literary criticism of the second half of the 20th century. 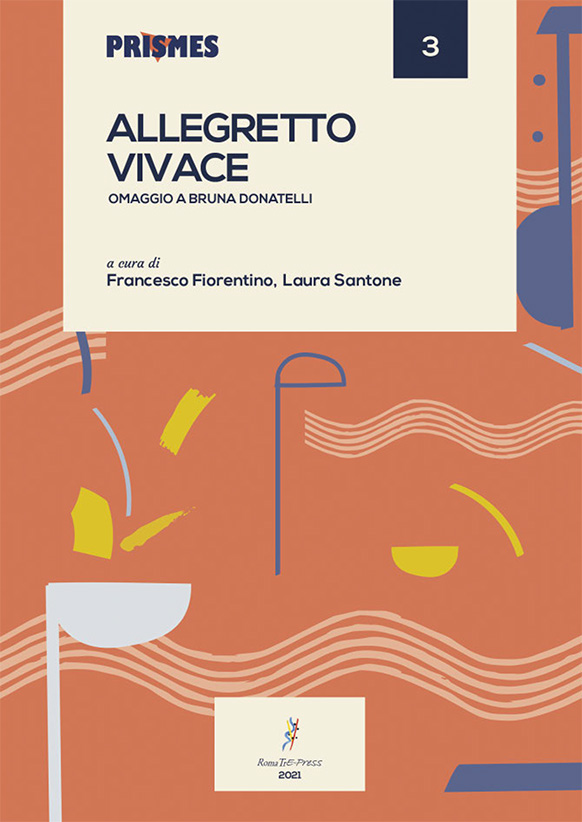 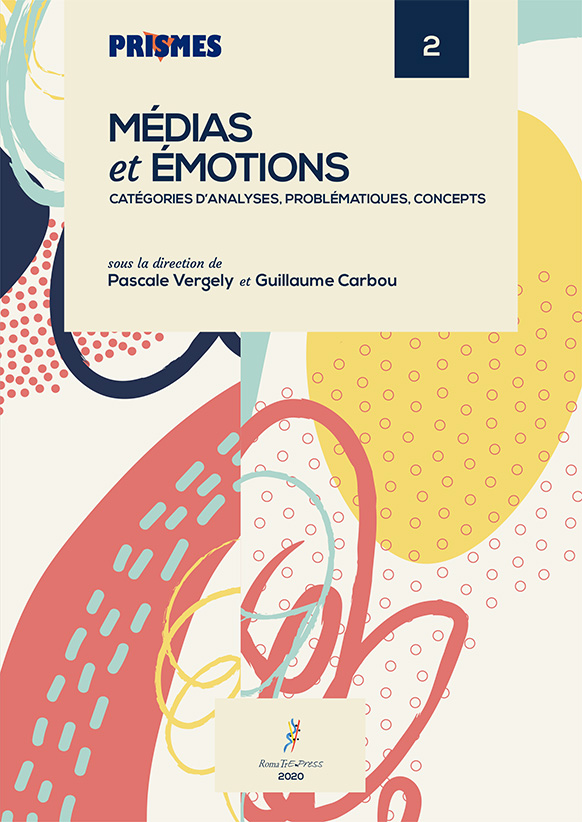 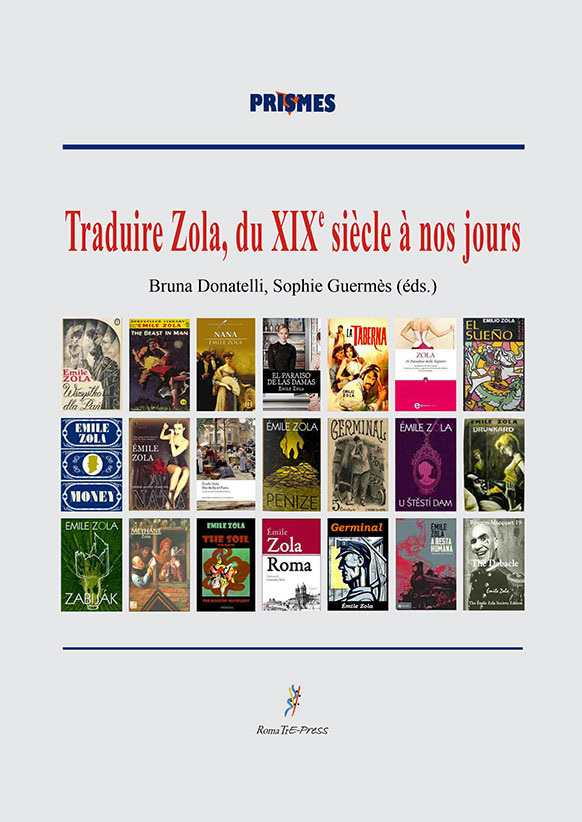