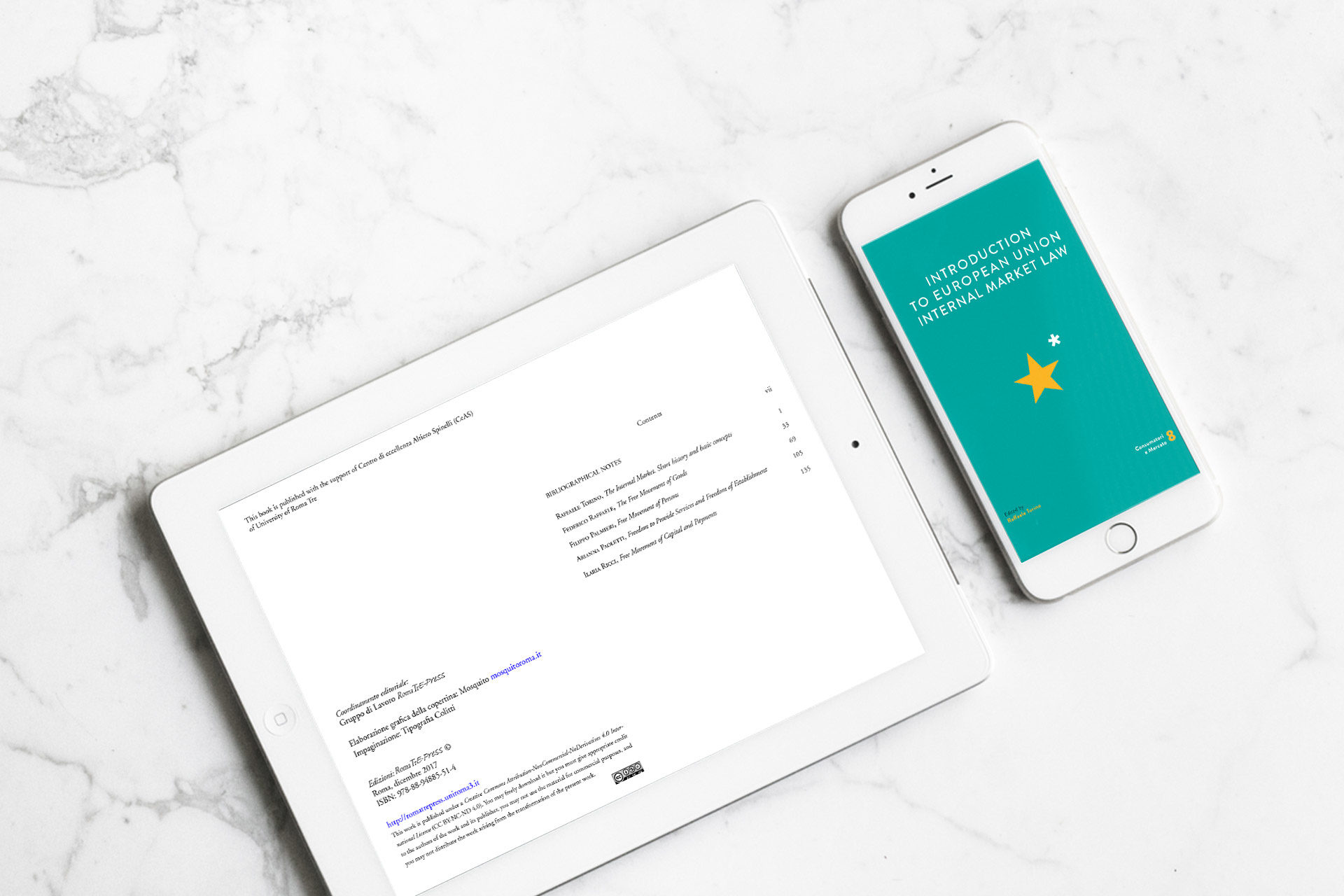 The Roma TrE-Press project was launched in 2013 within the activities of the Roma Tre University Library System, and the first Series and Periodicals of the university were published. Since its beginning the project followed the open access principles making its editorial digital products accessible to everybody, anywhere, any time. The reasons are similar to those which have inspired other European universities: Academic research is financed by public resources. It is necessary that its results be accessible to everyone, without expensive intermediations of third parties. This is made possible by digital technologies.
At the same times the broadest dissemination, towards the public at large, falls within the “third mission” of universities. In times of growing budget cuts, digital publishing, furthermore, reduces the costs that have to be borne universities.
In its first five years Roma TrE-Press published nearly 100 volumes. The growing requests by the researchers of Roma Tre University, the success of the initiative (over 150.000 downloads) prompted the University to entrust, from Autumn 2018, the e-press activity to its Roma Tre-Education Foundation, devoted to the use of digital technologies in education and research.
The guidelines followed by Roma TrE-Press are: