Roma 3 press » Volumes » Data protection in the context of covid-19. A short (hi)story of tracing applications

Data protection in the context of covid-19. A short (hi)story of tracing applications 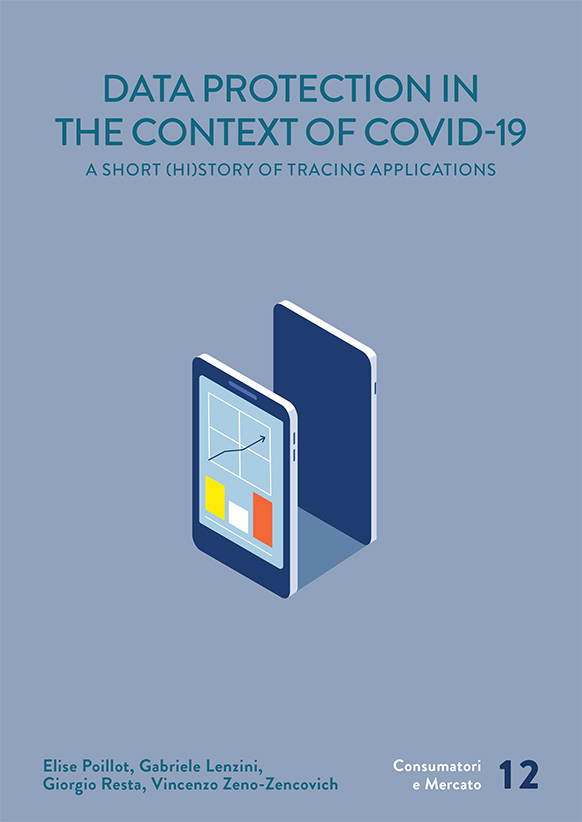 The volume presents the results of a research project  (named “Legafight”) funded by the Luxembourg Fond National de la Recherche   in order to verify if and how digital tracing applications could be implemented in the Grand-Duchy in order to counter and abate the Covid-19 pandemic. This inevitably brought to a deep comparative overview of the various existing various models, starting from that of the European Union and those put into practice by Belgium, France, Germany and Italy, with attention also to some Anglo-Saxon approaches (the UK and Australia). Not surprisingly the main issue which had to be tackled was that of the protection of the personal data collected through the tracing applications, their use by public health authorities and the trust laid in tracing procedures by citizens. Over the last 18 months  tracing apps have registered a rise, a fall, and a sudden rebirth as mediums devoted not so much to collect data, but rather to distribute real time information which should allow informed decisions and be used as repositories of health certifications. 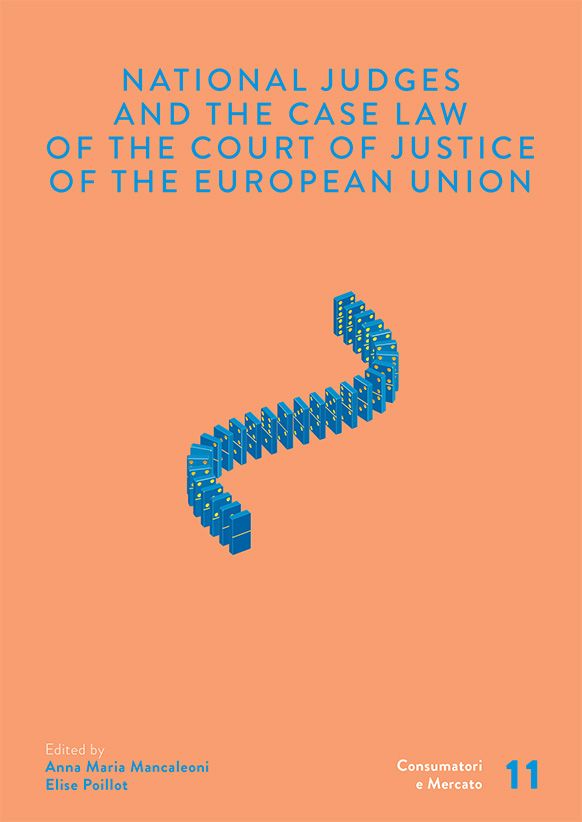 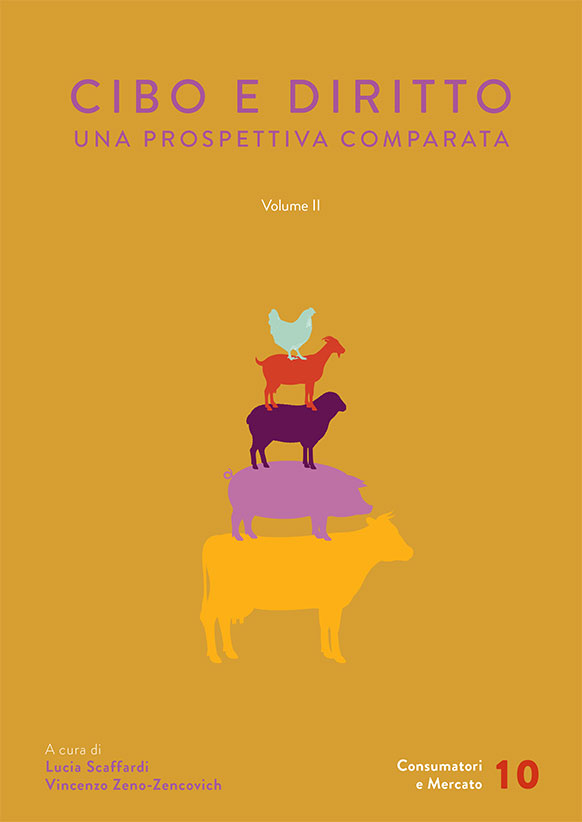 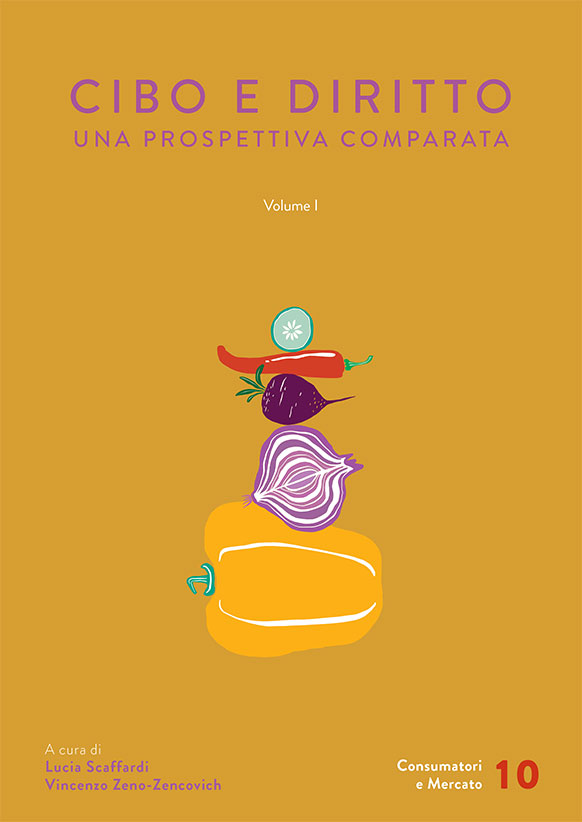 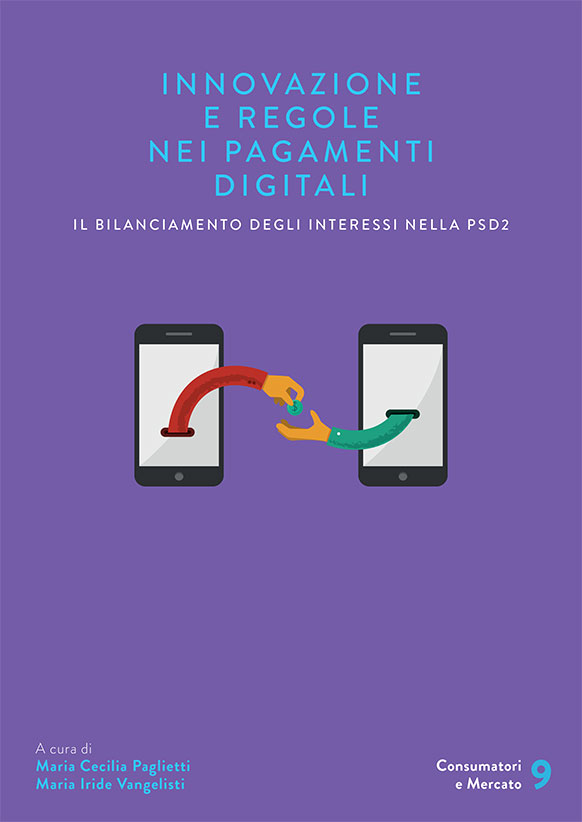 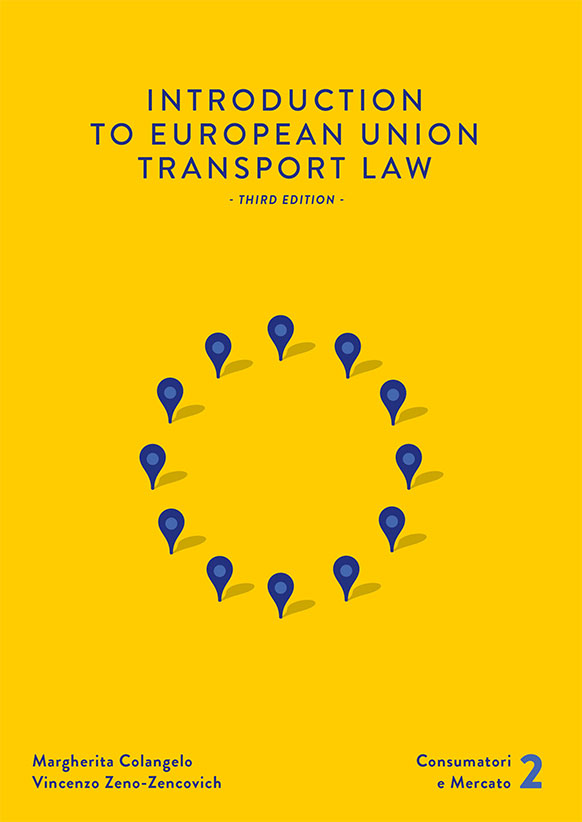 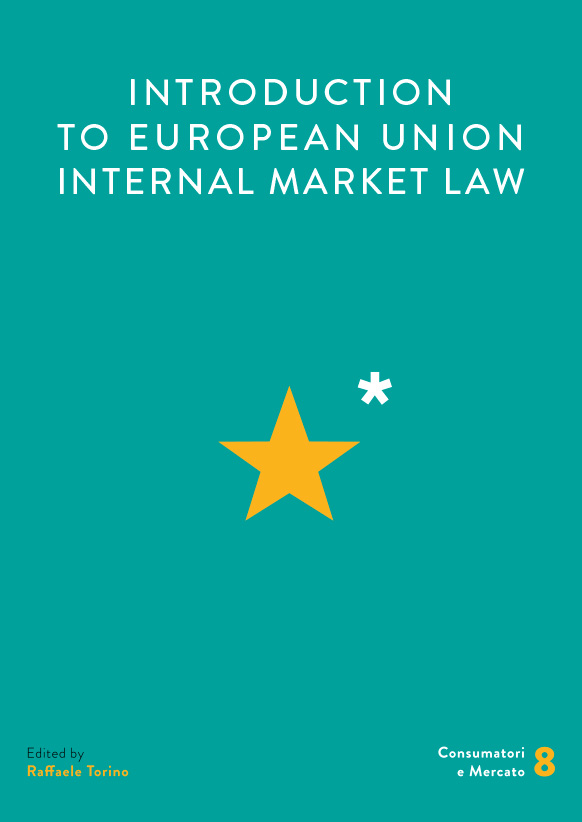 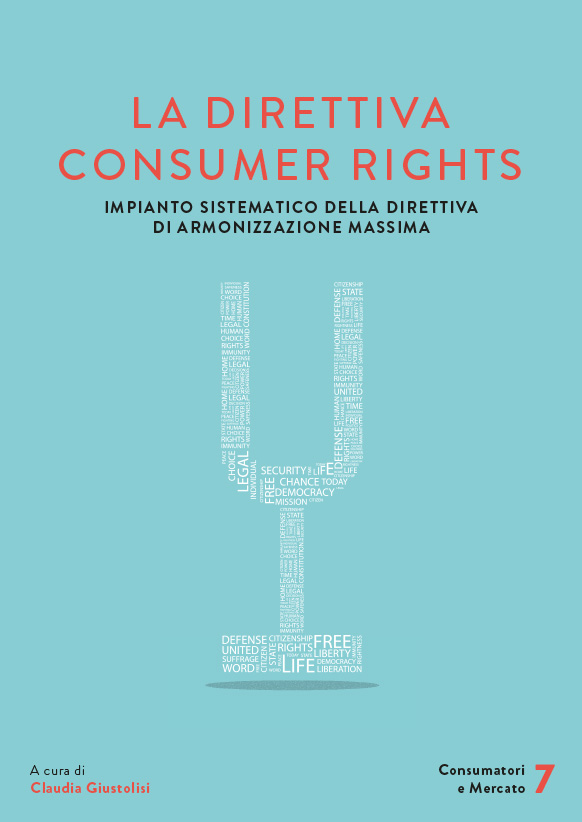 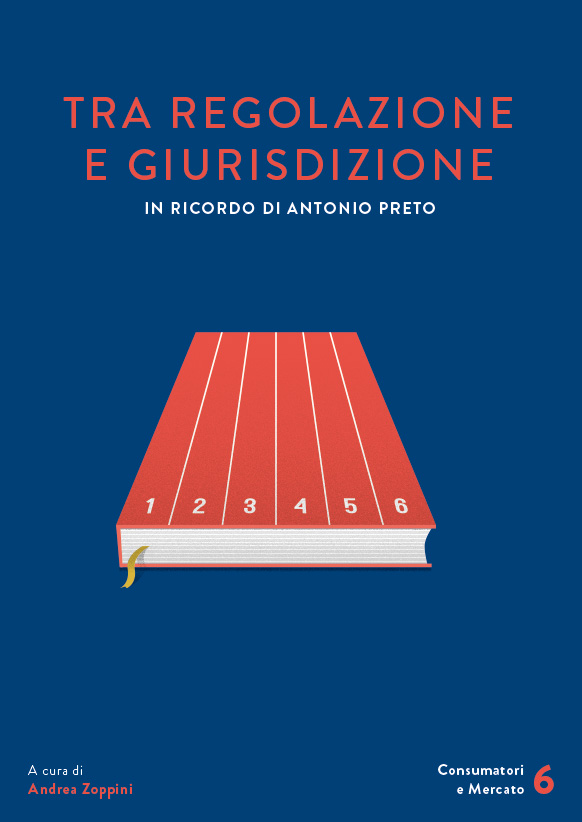 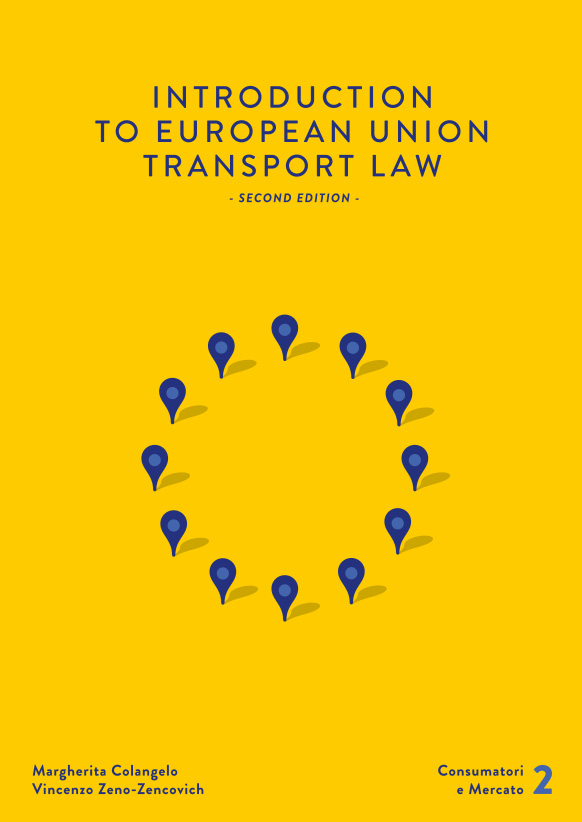 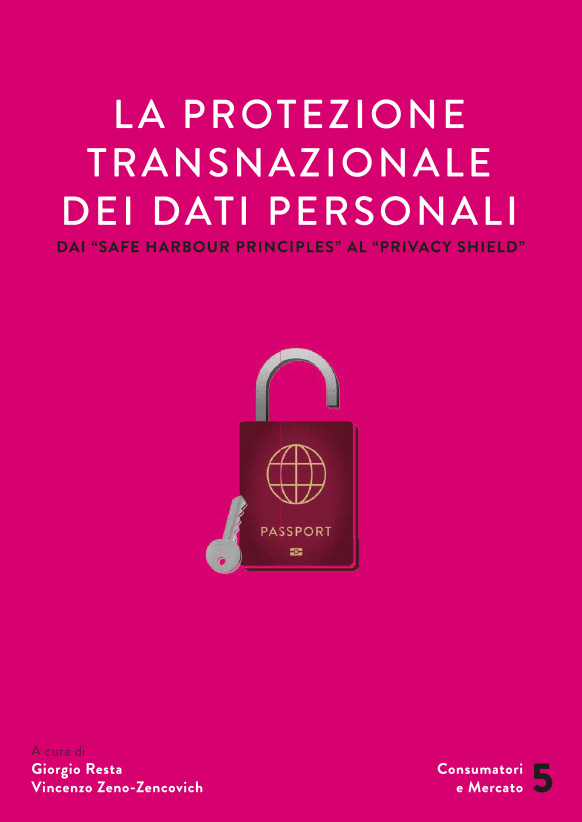 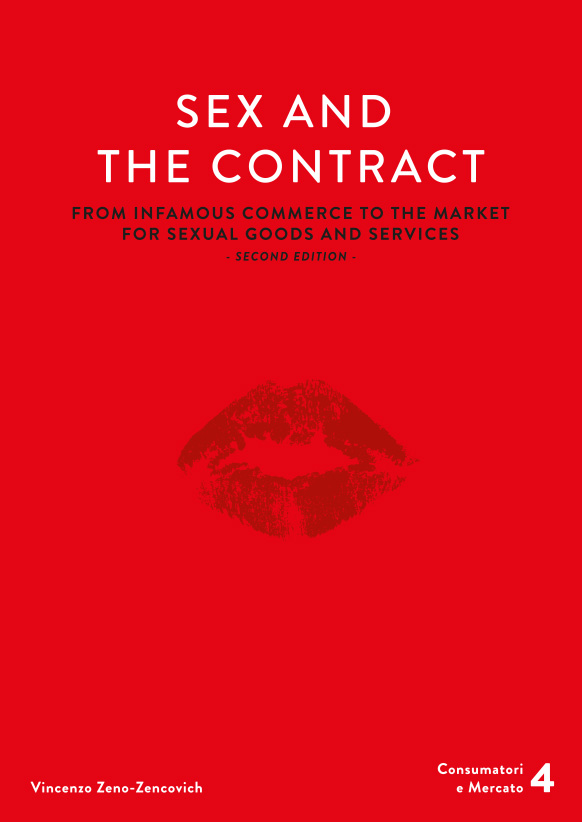 Sex and the contract 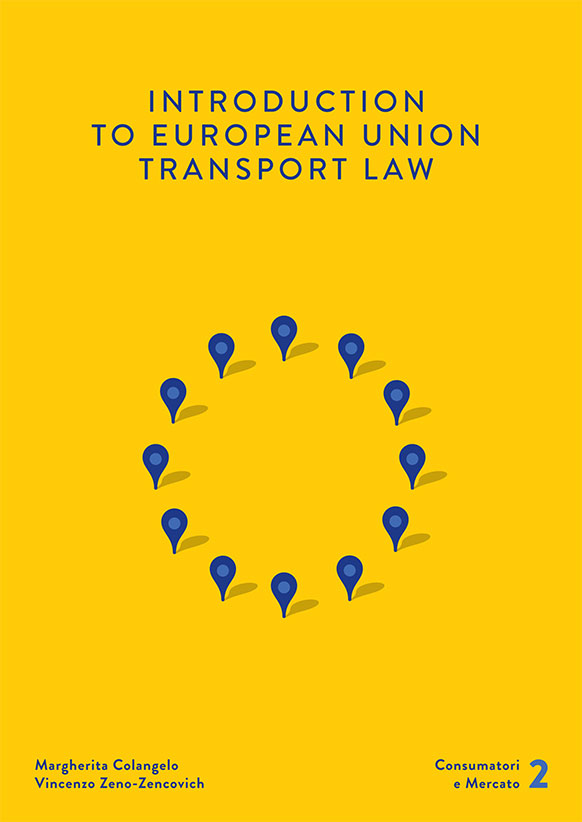 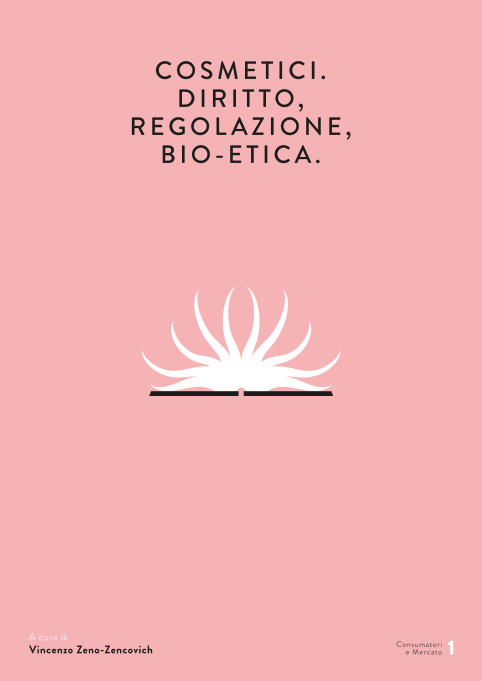