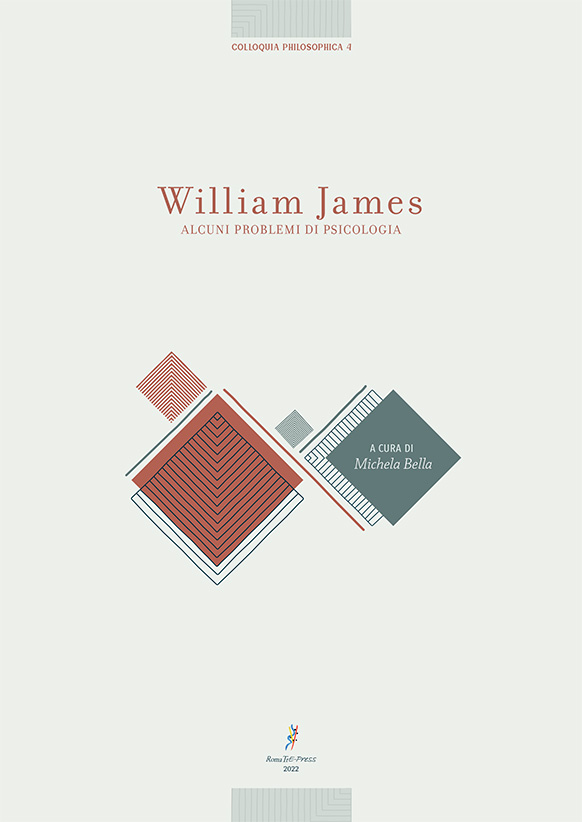 The growing interest in the American philosopher and psychologist William James (1842-1910) takes the stage in several debates across different disciplines. This issue offers an Italian translation of two psychological articles by the author, less known to the Italian public, accompanied by an introductory essay and a brief glossary. It aims to illustrate James’s perspective on some late nineteenth-century discussions on the vexed issues of the mind-body relationship and spatial perception. These debates bring to the foreground the inevitable and problematic methodological, epistemological and metaphysical interconnections between the developments of experimental psychology and philosophy and already introduce James’s philosophical conviction that the construction of a renewed conception of empiricism can make the new scientific discoveries dialogue with the philosophical need to understand and analyze the implications of old and new applied methodologies. 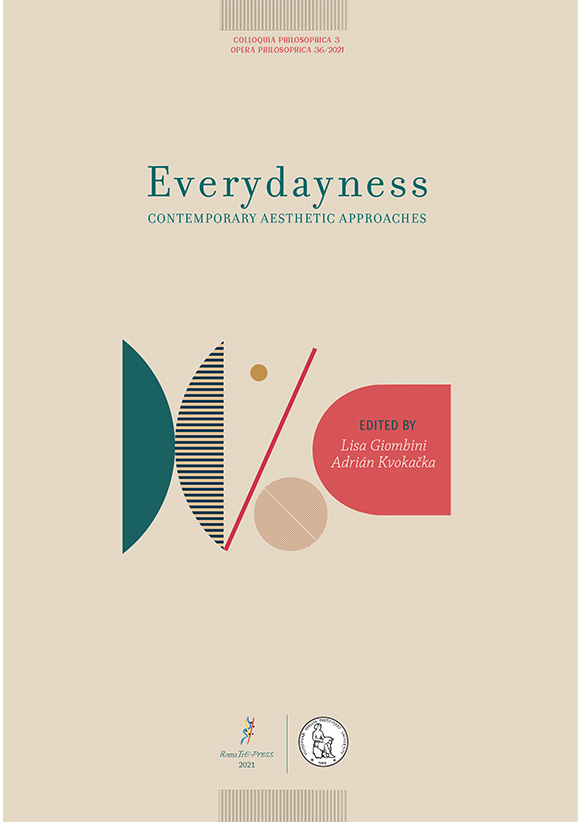 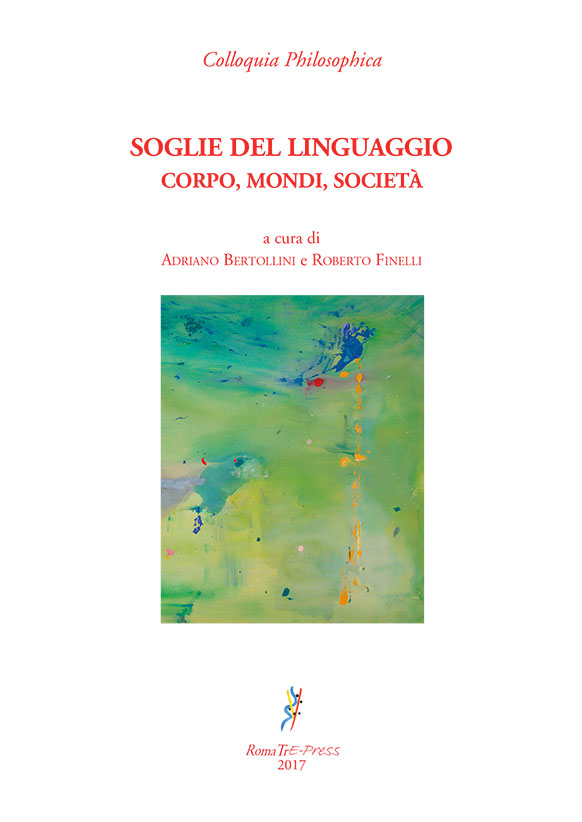