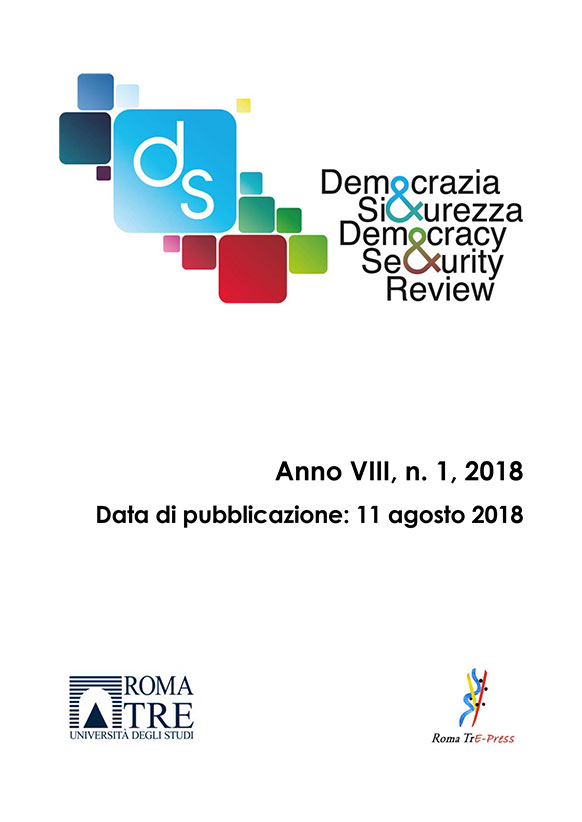 Despite the limits EU meets in the field of TNCs integration, according to the Treaty of Lisbon, the EU Court of Justice has been
contributed in the recent years to the interpretation of the undefined notion of “integration”. These developments can encourage an optimistic assessment and give rise to some minimal standards, at least with regard to the management of linguistic and civic tests, by now regulated by several member states.

The essay focuses on the parliamentary oversight on state secret and intelligence in the light of some experiences such as the Italian, French and Belgian ones.
The issues of security and respect for democratic rules in the exercise of the Executive powers under state secret and intelligence are matters on which the legal systems are having to face more and more: they take political relevance just for the “sensitive” content of the inherent activities. Historically, the secret state and the activities of the security services have always been a prerogative of the Executive which had not only the monopoly of its use but also a total discretion in the definition of the rules relating to its use and its protection. Since some decades, however, all countries have revealed the need to guarantee full respect for the separation of powers and the rule of law through the provision of effective controls. The path towards un effective parliamentary control, however, has struggled to establish itself fully.

The article explores the evolution of whistleblowing in the Italian legal system, from the law 190/2012 to the most recently enacted law 179/2017. It presents an overview of European guidelines and best practices and makes reference to other legal systems, such as those of the United States and the United Kingdom, where laws on whistleblowing – which differ significantly from the Italian approach – have been applied in numerous cases in the recent past.
The article highlights the main changes brought about by the law 179/2017, ranging from widening the scope of application to introducing sanctions, and finds that further reform is required in order to address inconsistencies and gaps that remain in the legal framework. The National Anticorruption Authority will have to play its part by developing new guidelines and regulating the sanctions system.

From 25 May 2018 the Regulation (EU) n. 2016/679 of 27 April 2016 (General Data Protection Regulation ‐ GDPR) is in force in all European Member States.
Reconstructing the right to the protection of personal data in the European normative framework, this paper analyses the regulatory interventions that followed the first Directive 81/108/CE. Especially, the focus is on the analysis of the new Regulation and on the necessary safety standards introduced for the processing of personal data.

The crowd is one of the most ambiguous and undetermined phenomena of sociological and psychological literature. Through a critical analysis of the main theories on the crowd and the devices that underlie its development, Sabina Curti, in her volume Critique of the crowd, reconstructs the controversial dynamics of a phenomenon that, for better or for worse, continues to characterize all societies known so far. 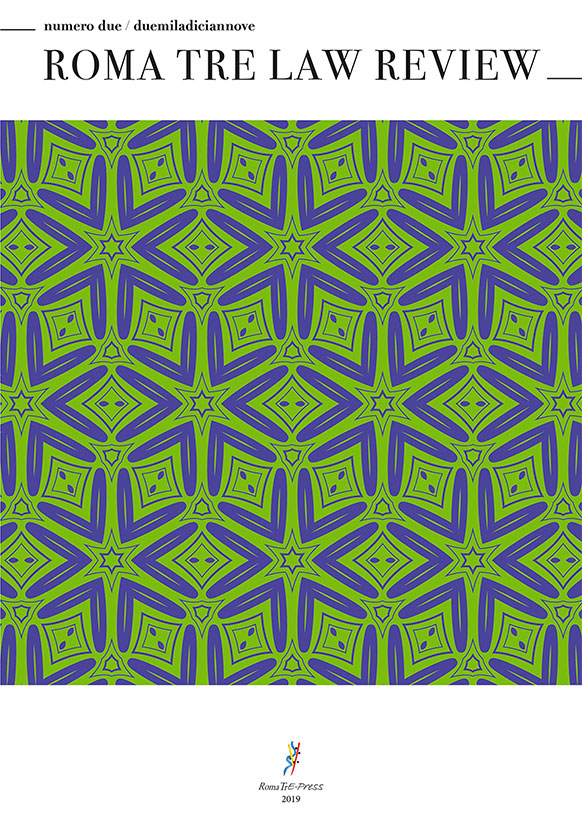 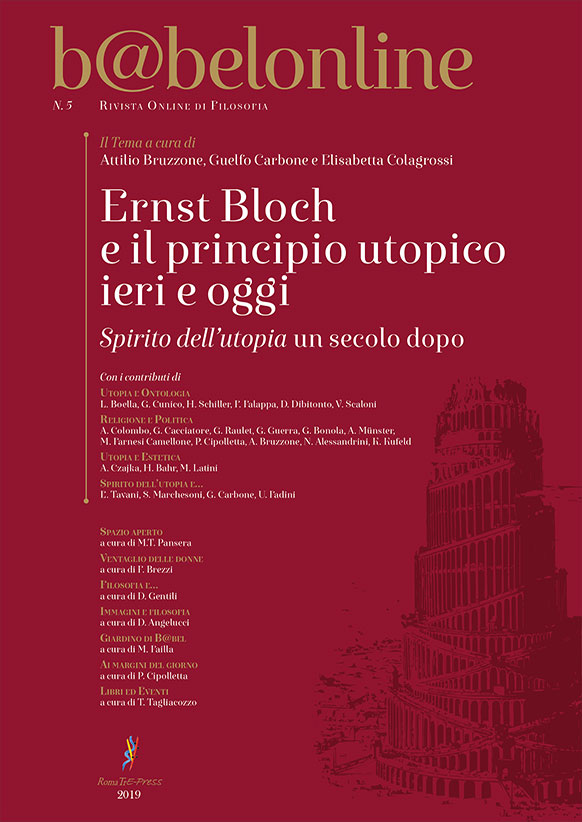 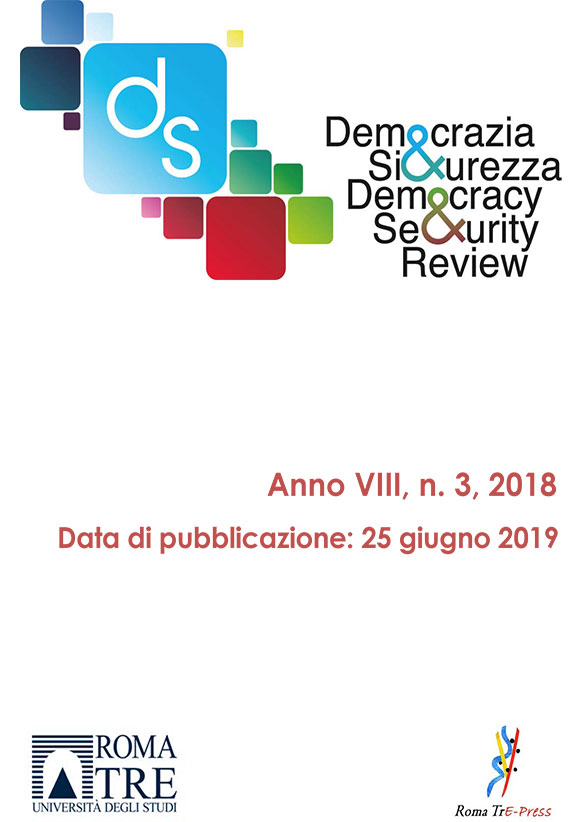 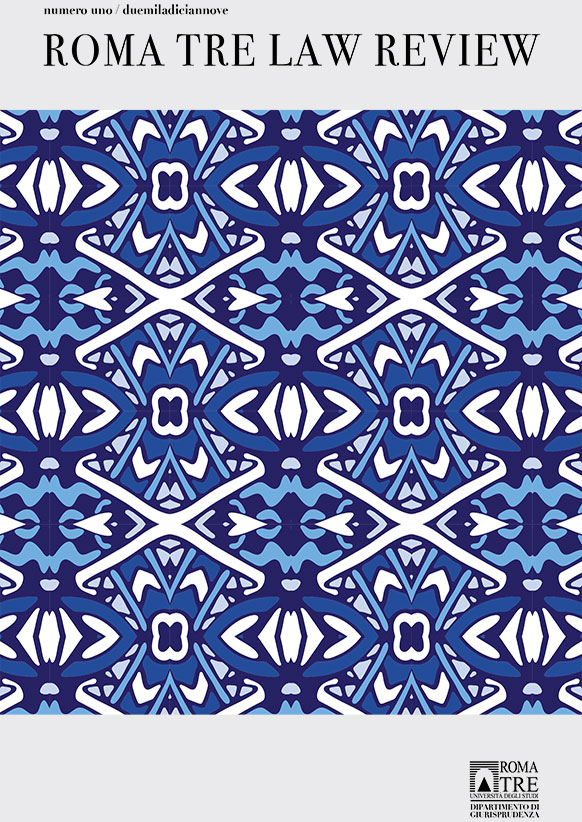 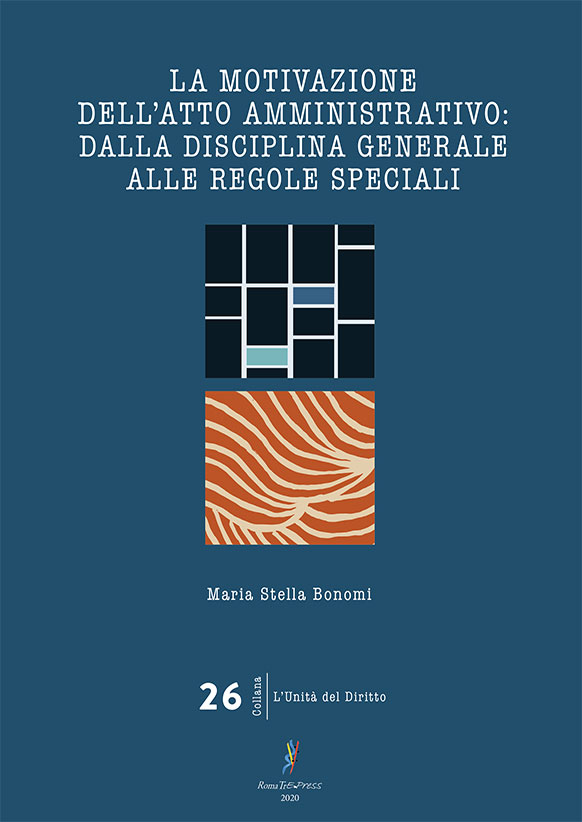 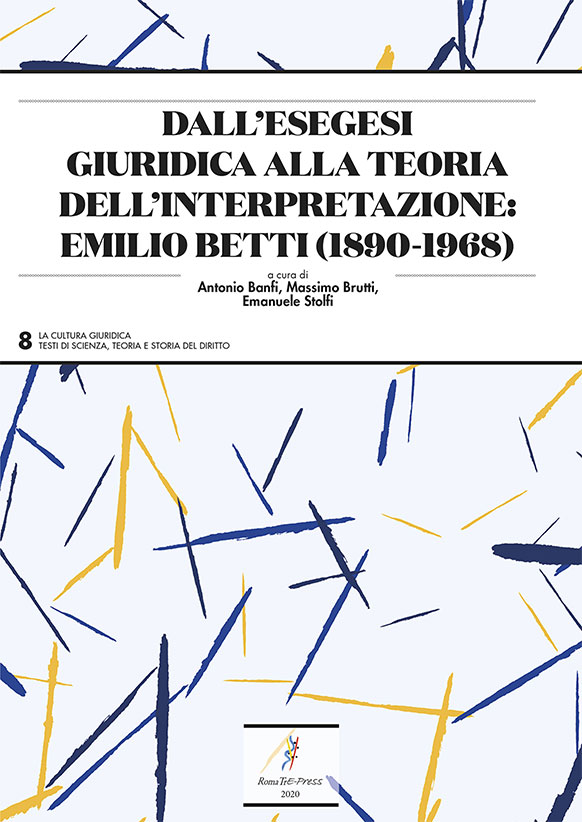 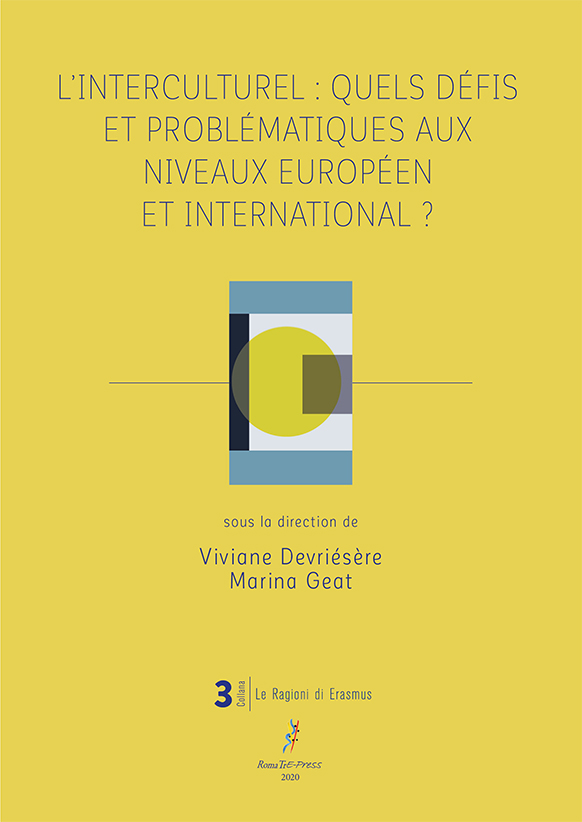 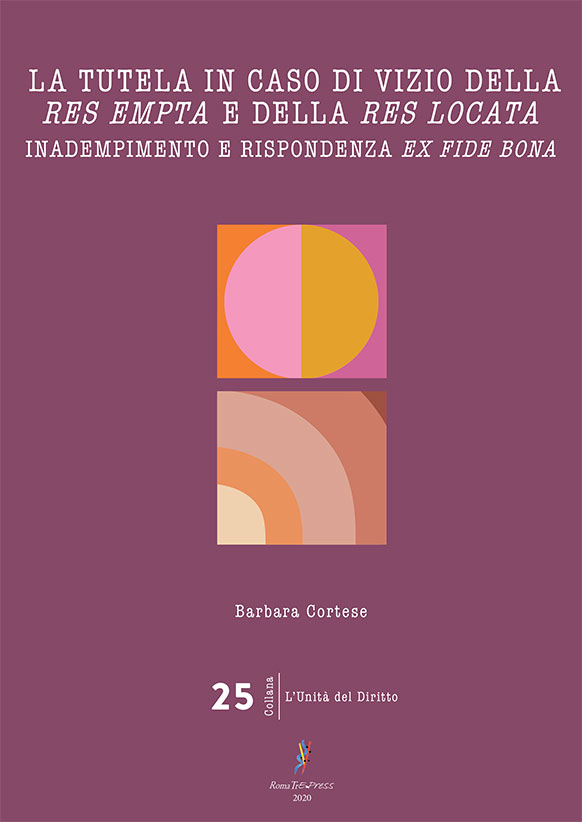